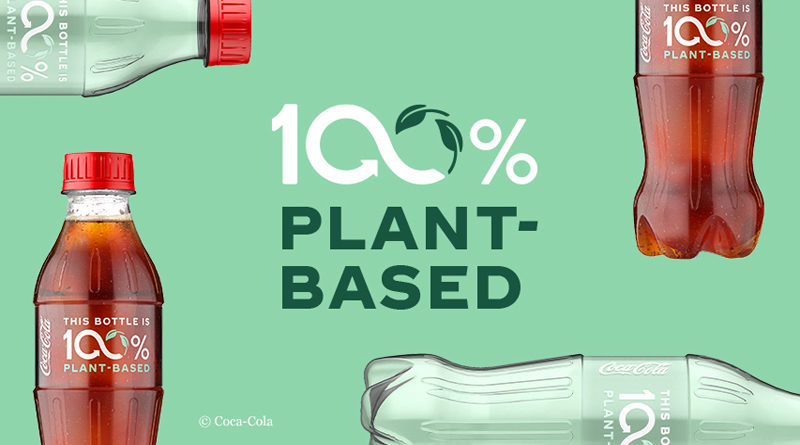 Coca-Cola has unveiled a prototype bottle made almost entirely of plant-based plastic. The only exceptions are the lid and label. The company says the technology is now ready to be used by stakeholders throughout the value chain.

Coca-Cola has unveiled a prototype of a new bottle. According to the company, it is the first bottle made entirely of plant-based plastic (bPET), apart from the cap and label. Only materials from renewable, plant-based sources are used to make the new prototype, eliminating the need to use crude oil to produce these bottles.

Back in 2009, Coca-Cola developed the “PlantBottle”, a recyclable PET plastic bottle made from 30 percent plant-based material. Since then, the company has continued to invest in the development of plant-based solutions. The new prototype is the first planned commercial use of technology to convert second-generation biomass to plant-based monoethylene glycol (bMEG). This is one of the two molecules necessary to produce so-called bPET.

The prototype presented by Coca-Cola is the result of a collaboration between various technology companies, including Changchun Meihe and Virent Inc. The prototype bottle was produced in a limited edition of around 900 units. The bottle is fully recyclable. It can be fed to existing recycling infrastructures – analogous to crude oil-based PET – and used to produce recycled PET, Coca-Cola asserts.

“We are taking significant steps to reduce use of virgin oil-based plastic as we work toward a shared ambition of zero net carbon emissions by 2050,” said Nancy Quan, Chief Technical and Innovation Officer at The Coca-Cola Company. “For a long time, we have been working with partners to develop the right technologies to achieve 100 percent plant-based materials, aiming for the lowest possible carbon footprint.” She said they have now reached a point where these technologies are available and can be used by stakeholders throughout the value chain. 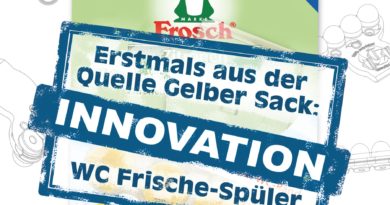 PET trays, that were barely recyclable in the past, are now being recycled for the first time. “Frosch” cleaning agent 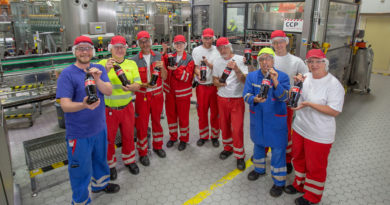 The comeback of the 1-litre cola bottle

At Coca-Cola in Deizisau, the first new 1-litre returnable glass bottles came off the production line at the beginning of 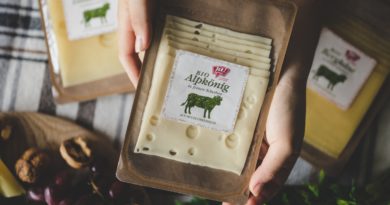