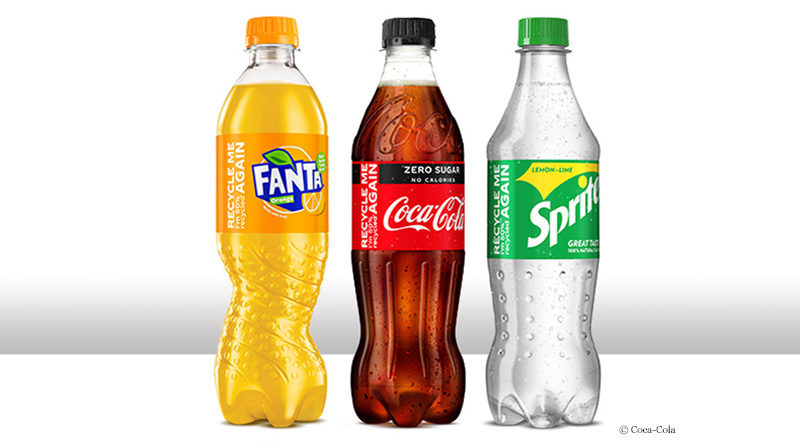 Coca-Cola European Partners is taking a stake in Innovative Tap Solutions, a provider of self-pour beverage systems. The company also announces progress in the use of recycled PET in the UK, the Netherlands and Norway.

CCEP Ventures, the investment arm of Coca-Cola European Partners, has acquired a 25 percent stake in Innovative Tap Solutions (IST). The company provides technology that enables consumers to tap their own beverages. CCEP intends to work with ITS to introduce the technology in Western Europe. The first step will be a test run in Spain. According to CCEP, this will shorten queues, reduce unnecessary contacts and ease the burden on operators. There will also be less packaging waste.

100 percent recycled PET in the Netherlands and Norway

It was also announced that from October 2020 all small plastic bottles produced locally in the Netherlands will be made entirely from rPET, including bottles of the Coca-Cola, Sprite and Fanta brands. Large plastic bottles will follow in 2021. This makes the Netherlands the second market, after Sweden, in which the locally produced portfolio is being converted to 100 percent rPET, the company says.

The conversion will eliminate more than 10,000 tons of primary plastic, which in the case of plastic bottles corresponds to a 21 percent reduction in the carbon footprint per year. In the first half of 2021, locally produced plastic bottles will also be switched to 100 percent rPET in Norway. This transition will then save around 4,300 tons of primary plastic per year.

Meanwhile, plastic bottles of all core Coca-Cola brands produced in the UK are now to be made of 50 percent recycled plastic. Coca-Cola in the UK is increasing its consumption of rPET by a further 25 percent and now uses more than 21,000 tons of recycled plastic per year. “One of the key challenges is that there isn’t enough food-grade recycled plastic locally available in the UK to switch to 100 percent rPET across our entire range”, said Stephen Moorhouse, General Manager at Coca-Cola European Partners Great Britain. More high-quality recycled plastic needs to be produced. “So it’s vital to make sure we collect more bottles in an efficient way, and stop it ending up as waste.” 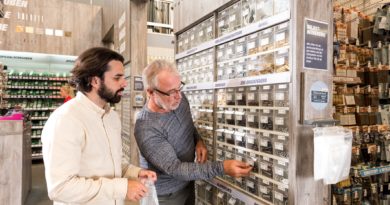 The DIY chain toom relies on recycled plastic for packaging paints and coatings. In some markets, paper bags for screws 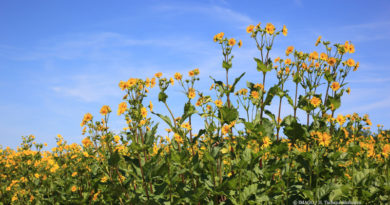 Life Cycle Assessment for Packaging Made from Silphium

OutNature, part of the Schwarz Group, is exploring the potential of silphia fibers for packaging. The Fraunhofer Institute for Environmental, Safety and Energy Technology has now prepared a study for OutNature on the life cycle assessment of the material – with promising results. 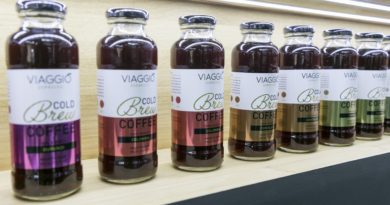 New and old ways of processing enrich product innovations in the food and beverage sector. Let us take coffee as

Coffee from the Reusable Bottle

Corrugated Board for Fresh Food