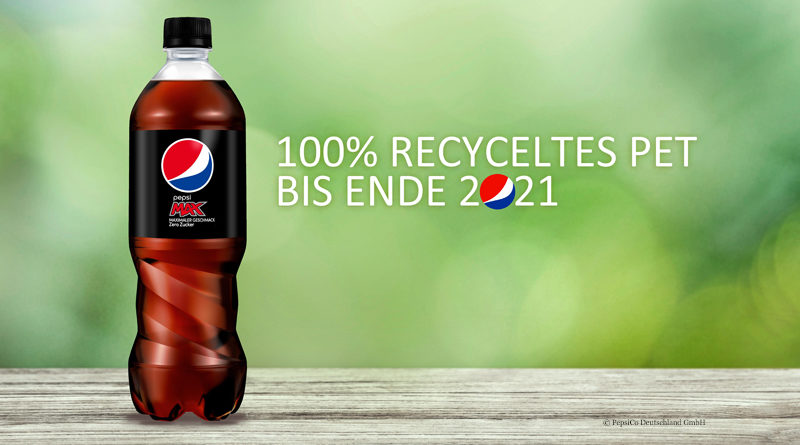 By the end of 2021, PepsiCo Germany intends to use only recycled PET in beverage bottles of the Carbonated Soft Drinks (CSD) and the Lipton Ice Tea range. The company is investing seven million euros in Germany for this purpose.

It involves no less than 15,000 tons of new plastic per year, which PepsiCo Germany wants to save from 2022 onwards. It is the first beverage company in Germany to switch over to 100 percent recycled PET for a wide range of brands. The changeover is scheduled to take place by the end of 2021 and will include all PepsiCo CSD beverage brands including, for example, Pepsi, Pepsi MAX and Schwip Schwap as well as the Lipton Ice Tea portfolio and will apply to all company-owned and franchise companies.

PepsiCo is thus going further than previously announced. The goal has been to use 50 percent rPET throughout the European Union by 2030. The company is achieving the new target by working closely with partners in the supply chain to improve the appearance of recycled plastic and simplify access to supplies.

Impulses for the transformation

As PepsiCo announced in October 2020, major progress has already been made throughout Europe in the past two years, more than doubling the use of rPET to 30 percent. In some EU markets, bottles made entirely from rPET have already been introduced for the Tropicana, Naked Smoothies and Lipton Ice Tea brands. “This is a crucial step for us on the road to Europe’s ‘green recovery’,” said Silviu Popovici, Chief Executive Officer PepsiCo Europe. “With this, we want to initiate a transformation within the beverage industry that will help us to realize our vision of a closed loop economy with maximum recycling from bottle to bottle”. 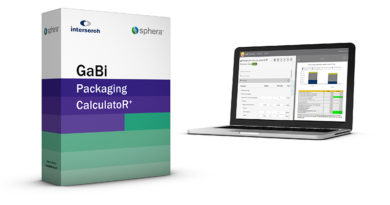 Life cycle assessment at a glance 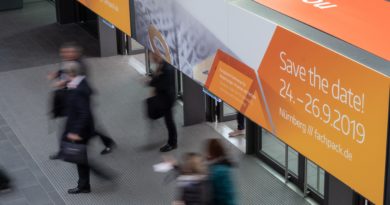 FachPack, the European trade fair for packaging, processes and technology, opens on 24 September 2019. Around 1,600 exhibitors will present 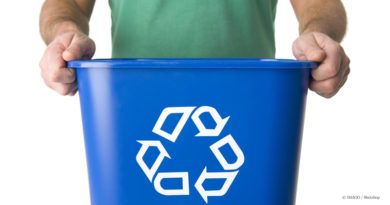 “Environmentally friendly packaging”: The guiding theme of FACHPACK 2021 has its finger on the pulse. This is also shown by the Trend Radar 2021. The topic of sustainability runs through numerous trends that packaging experts consider particularly attractive and relevant with a view to the coming years. 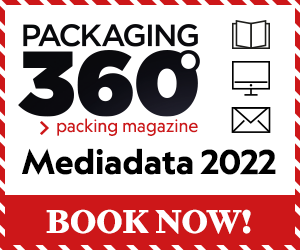 Sweet thanks to the mothers