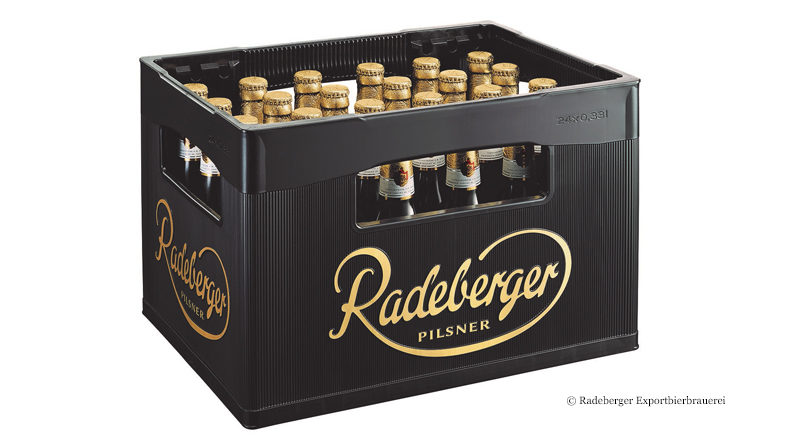 For the sake of the environment, Radeberger Brauerei is doing away with the 0.33-liter individual bottle that has been established on the market for almost 15 years. Starting March 2021, the changeover to pool bottles from the Gesellschaft für Mehrwegmanagement (GeMeMa) will begin.

With the individual bottle with embossed name lettering on the neck of the bottle, Radeberger Pilsener has now been successful on the market for almost 15 years. Now, however, the Radeberger Exportbierbrauerei has decided to do without it in the future in the “0.33l container” range – as a contribution to stabilizing the returnable system, which is coming under pressure due to growing complexities, as the company emphasizes. It is relying on the 0.33l longneck pool by the Gesellschaft für Mehrweg-Management (GeMeMa), which is just starting up in the market.

The changeover is already in full swing, with the first filling batches already filled into the new standardized containers at the beginning of February and gradually being introduced to the market from the beginning of March: the 0.33l longneck pool bottle is thus gradually replacing Radeberger Pilsner’s 0.33l individual bottle. One less bottle type in the beverage market to sort out.

“Radeberger Pilsner was one of the first beer brands to launch nationally in Germany with an individual bottle – as a response to the NRW pool, which was not regulated, therefore poorly maintained, and above all no longer acceptable in terms of quality,” explains Axel Frech, Managing Director of Radeberger Exportbierbrauerei. “Today, a decade and a half later, for the very first time there is a real opportunity to set up a regulated pool in the German beer market that will secure the high-quality requirements in the long term, make investments in pool containers sensible again.” So, he says, it is only logical that Radeberger Pilsner is now once again at the forefront of the movement.

“The 0.33l bottle does not account for the lion’s share of our volumes, we don’t want to conceal that at all,” adds Frech. “However, it is precisely this container size that just threatens to tip further into individualization. That’s where every contribution counts.” In mid-August 2020, the Radeberger Group, in co-operation with the Bitburger Brewery Group, the Krombacher Brewery and the Warsteiner Group, had announced the founding of GeMeMa Gesellschaft für Mehrwegmanagement GmbH & Co. KG has been announced. The first task of the new company: to set up and control a new, regulated pool for the 0.33-liter refillable longneck glass bottle. 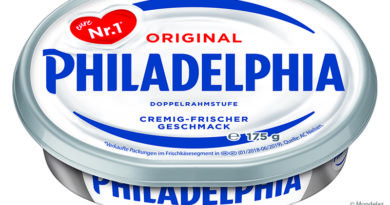 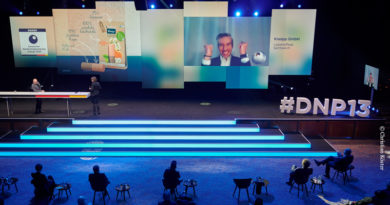 Sustainable Solutions with Paper and Recyclate 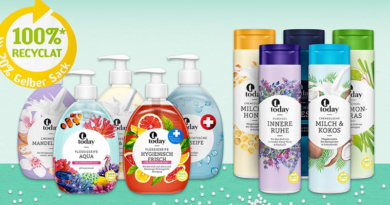 The Rewe Group is introducing recyclate bottles made from recycled material for its own- brand shower gels and liquid soaps.

Sealed instead of Just Wrapped Up