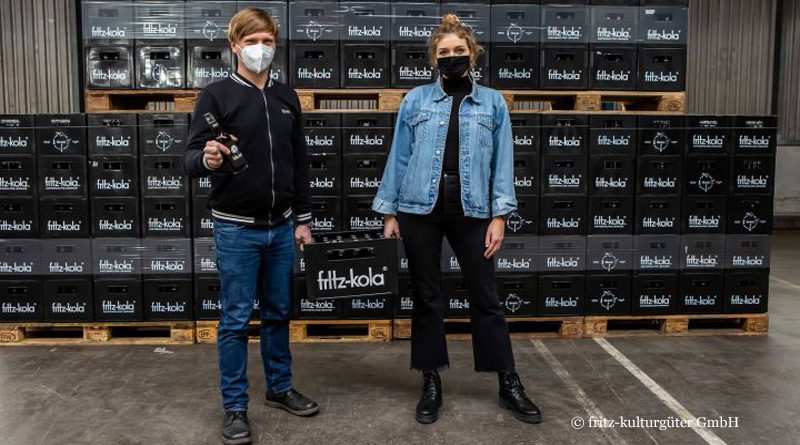 DUH and the Stiftung Initiative Mehrweg (Reusable Initiative Foundation) have awarded the Reusable Innovation Prize to Hassia Mineralquellen and fritz-kola. According to DUH, both companies are strengthening the German reusable beverage system through their work. For example, Hassia Mineralquellen’s modern filling and plant technology helps reusable bottles save even more resources and energy. “Thanks to the new plant technology, Hassia can significantly optimize the filling process and, among other things, significantly reduce water and energy consumption,” explains Jens Oldenburg, managing director of the Stiftung Initiative Mehrweg.

Not simply accepting a waste glut

fritz-kola receives the award for its “Trink aus Glas” campaign. According to DUH, the company has thus launched an exemplary movement to make regional returnable glass bottles the standard on store shelves. “The significant six percent increase in plastic packaging waste in the past pandemic year shows the need for consistent reusable promotion,” says DUH deputy federal director Barbara Metz. “It is all the more important that there are companies like fritz-kola that do not simply accept this waste glut.”

Just recently, fritz-kola announced that it had found a new local partner for production in southwestern Germany in alwa Mineralbrunnen, a member of the Winkels Group. By March, the entire fritz-kola portfolio is to be available locally, thus shortening transport distances. A statement said the cooperation would enable the Hamburg-based beverage producer to respond to rising demand. And this had been particularly evident in 2020 in the general segment of cola drinks in returnable glass. 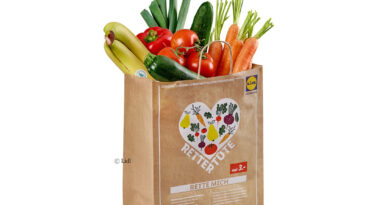 The discounter Lidl is now offering fruit and vegetables the packaging of which has been damaged or which no longer look perfect on the outside at a standard price of three euros per bag. With the “rescue bag”, the Schwarz Group company wants to take action against food waste. 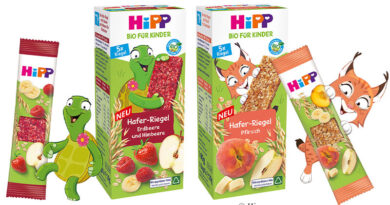 Hipp Wants More Than 90 Percent Recyclability for Its Packaging

When it comes to plastic packaging, Hipp, the manufacturer of baby food and baby care products, relies on mono-materials with a high recyclability and is planning further optimizations in its packaging strategy until 2025. 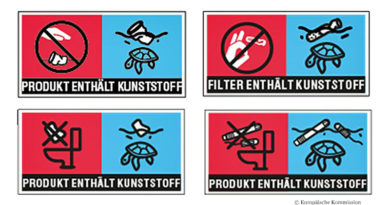 Many single-use plastic products will be banned in the EU starting July 2021. Some others that cannot currently be banned will in future bear a special label warning of environmental damage caused by plastic. This is what the federal cabinet in Germany has now decided.