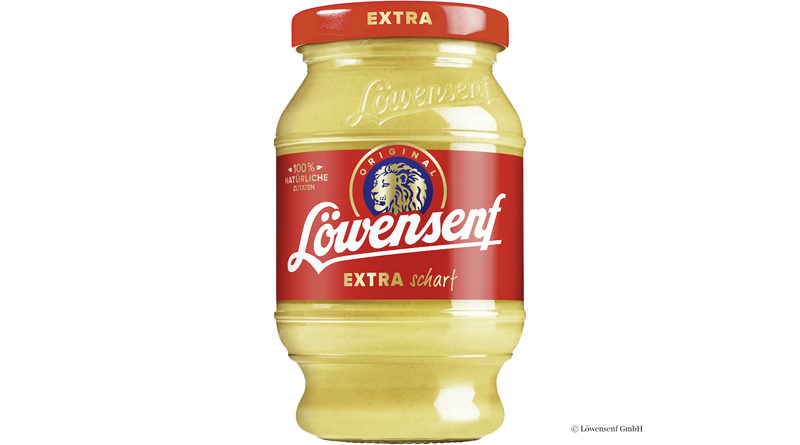 As part of the 23rd Deutscher Verpackungsdialog, the Deutsches Verpackungs-Museum awarded the “Packaging of the Year” prize to “Löwensenf”. The “Löwensenf Extra” brand, which celebrates its centenary this year, has become a true brand icon.

The brand “Löwensenf Extra” celebrates its 100th anniversary in 2020. In their statement, the jurors point out that the classic shape of the glass barrel and the lead color with the bright (“roaring”) red have not been abandoned over the entire 100 years. Until today, the brand image has only developed in nuances and under very careful management. The jury was convinced of the quality and courage to continue the historic brand design of “Löwensenf Extra”. The jury was impressed by the consistent validity of the design language, which continues to be used without compromise or cutbacks.

The Deutsches Verpackungs-Museum recalled that in the past, brand icons often used the imaging power of certain animal species as brand ambassadors for their communication. This had been a successful pattern in the early days of advertising. In a “zoo of the classics” one would be able to place the lion of the Löwensenf next to the Milka cow, the Erdal frog, the dog of “His Master’s voice”, the swan of Stabilo, the “Pelikan” and a yellow-black “Uhu”.

Based on the coat of arms of the city of Düsseldorf

Originally, Otto and Frieda Frenzel had already founded the “Erste lothringische Essig- und Senffabrik” in 1903. They had chosen Metz as the location for the new foundation. As German citizens, the company founders had to leave Metz after the defeat of the German Empire in World War I in 1918 and looked around for a new location. They found it in Düsseldorf, where the “Löwensenf Extra” was created in 1920. The mustard with the lion was the first mustard in Germany to be produced using the traditional Dijon method. In the same year, the lion was registered as a trademark in the style of the Düsseldorf city coat of arms.

Not only the name and the brand animal, but also the packaging appearance had been influential for the brand from the very beginning, according to the announcement of the award ceremony. New and innovative, for example, was the introduction of the glass jar in 1925, which allowed a view of the mustard, as well as the insert. It had also been courageous to be the first German mustard manufacturer to use glass packaging with an airtight “twist-off” screw cap. Equally innovative was the first introduction of filling under vacuum, which was established as early as 1925. 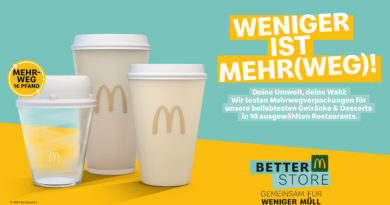 Since the beginning of November, guests at selected McDonald’s test restaurants in Germany have had the option of ordering drinks and desserts in reusable packaging. In this way, the company is testing its own reusable deposit system as the largest system caterer in Germany, before the national rollout in all restaurants takes place at the end of 2022. 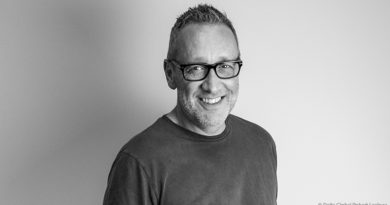 Packaging in the “New Normal“

The impact of the corona pandemic affects all sectors of the economy. Robert Lockyer, CEO of Delta Global, a luxury packaging provider, explains the demands being placed on packaging and how brands can meet consumer expectations. 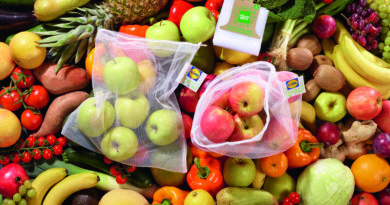 The conscious use of resources is a particular concern of the Schwarz Gruppe, as it affects many areas of the

Award For a Brand Icon from Eastern Germany