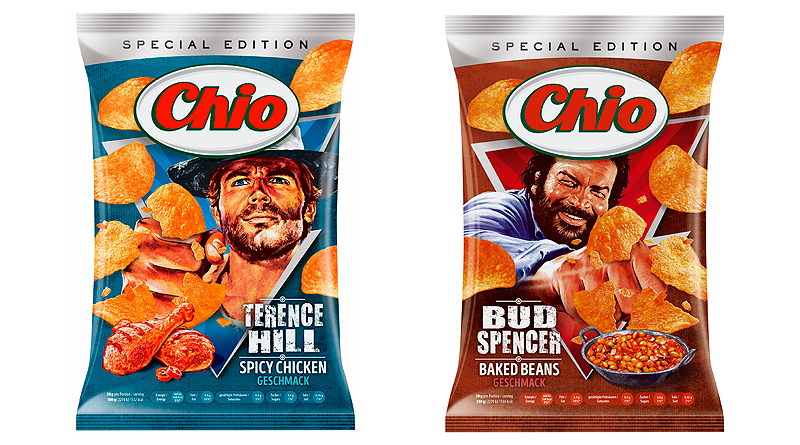 Matching the chosen theme, attention-grabbing crisp packets with portraits of the two heroes were also designed. The design was inspired by the beginnings of the two cinema heroes at the time. According to the producer, “it is based on the unmistakable style of the film posters from the 1970s, freely following the slogan: “Trinity is still my name”. To this day, this film is one of the ten most successful films of all time.

The packets are a limited edition. According to the producer, only one million of the packets will be available in stores throughout Germany. In addition, the limited edition will be supported by targeted marketing measures: These include wide-ranging online activation as well as a modern secondary placement at the POS. 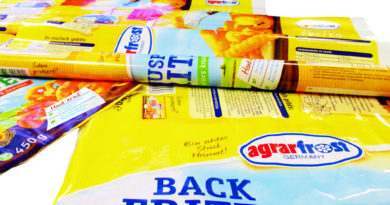 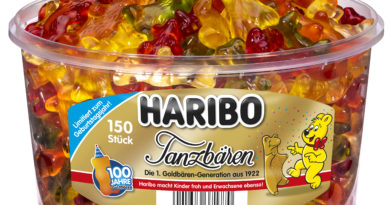 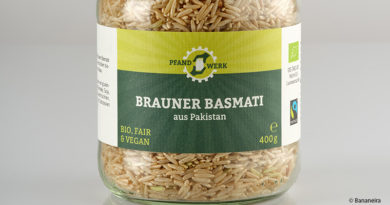 Even More Deposit Glass at Alnatura

Now Alnatura also offers ketchup, lentils, rice and cane sugar in a deposit jar. The company is thus once again focusing on recycling management. Step by step, Alnatura intends to further expand the use of returnable glass in its product range.