Shrink-wrap film and plastic ring carriers for multipack cans of the Guinness brand will soon be a thing of the past. This was announced by the London-based Guinness parent company Diageo. It is investing 16 million pounds sterling in reducing the amount of plastic packaging in order to introduce recyclable alternatives. In future, cardboard packaging that is sustainable and biodegradable will hold cans together during transport. The new beer packaging is to be introduced first in Ireland, where it will be in the shops as of August 2019. A year later, also it is to be available on the British and international markets as well.

According to the manufacturer, the individual cans, including the widget in the can, are fully recyclable. The famous Guinness widget is based on a plastic capsule containing nitrogen gas. When the can is opened, it is released and rising gas bubbles are created. When the drink is poured into the glass, these gas bubbles sink downwards, creating the “surge effect” with its white foam crown. “An imitation of the draught experience from the pub in the can – the perfect taste experience for enjoyment at home,” explains the manufacturer. 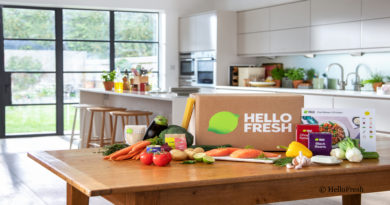 On the second day of the Dresden Packaging Conference, Thomas Regenhardt, Head of Packaging at Hellofresh SE, was among those who reported on the right amount of packaging. 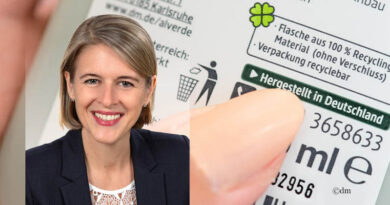 The drugstore retailer dm also wants to take a leading role in sustainable packaging. The topic of recyclability in plastic packaging is a hot topic in the consumer goods industry, as dm packaging expert Dagmar Glatz reports. FACHPACK is taking up this topic as well. 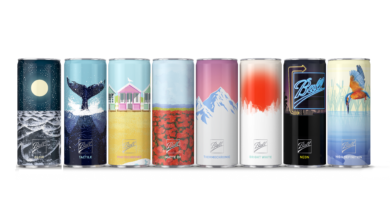 Customers are now again turning to the beverage can with pleasure and frequency. No wonder, because this packaging material offers