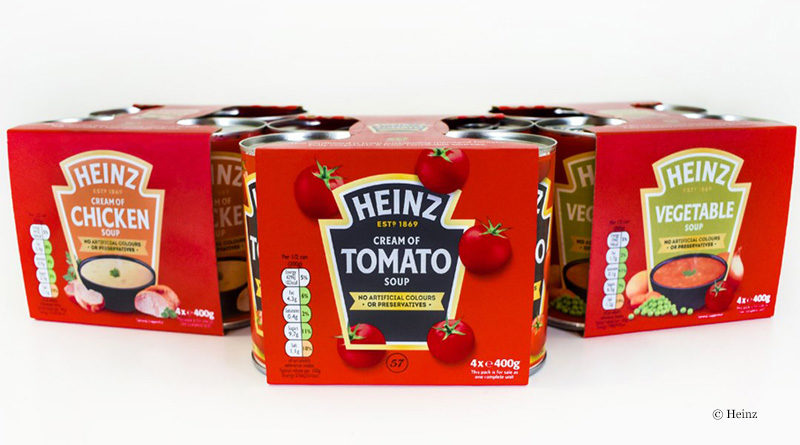 Heinz is launching a thin cardboard sleeve for multipacks of canned products in the UK, the new Heinz Eco-Friendly Sleeve Multipack. The paperboard used is PEFC certified. The wrap design uses 50 percent less material than a fully enclosed wraparound box and 10 percent less than a traditional paperboard sleeve design, according to Heinz. The multipacks are available now across the Heinz soup range as part of the “Heinz to Home” winter bundle and are due to be rolled out across all Heinz canned products and major retailers in the UK from autumn 2021.

In addition to selecting renewable, responsibly sourced materials and optimizing design to minimize its environmental footprint, Heinz is also driving efforts to reduce greenhouse gas emissions. The manufacturing and transportation of the new shell are also carbon neutral, according to the company. Heinz’s new solution is part of a three-year, £25 million investment at its Kitt Green factory in northwest England.

Shrink wrap has been on the scratch list for some time

Last year, Heinz was already working with Tesco, a U.K. retailer, to sell multipacks of Heinz Beanz, Heinz Soup, Heinz Pasta and other varieties as individual cans rather than in shrink-wrapped multipacks.Tesco customers could then buy three, four or six individual doses of the same product at a multibuy offer price. 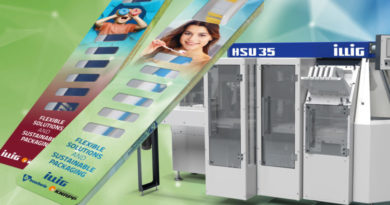 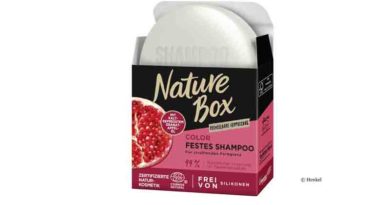 Henkel is expanding its range of solid items under the “Nature Box Beauty Care ” brand to include further variants. The solid shampoos and shower care products eliminate the need for the usual plastic bottles for liquid products and are packaged in recyclable paper. 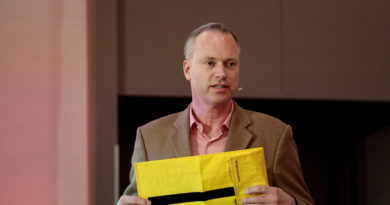 “There are no quick fixes”

Olaf Dechow, Sustainability Expert of the Otto Group, sees sustainable packaging as an important challenge in online retailing. Otto has