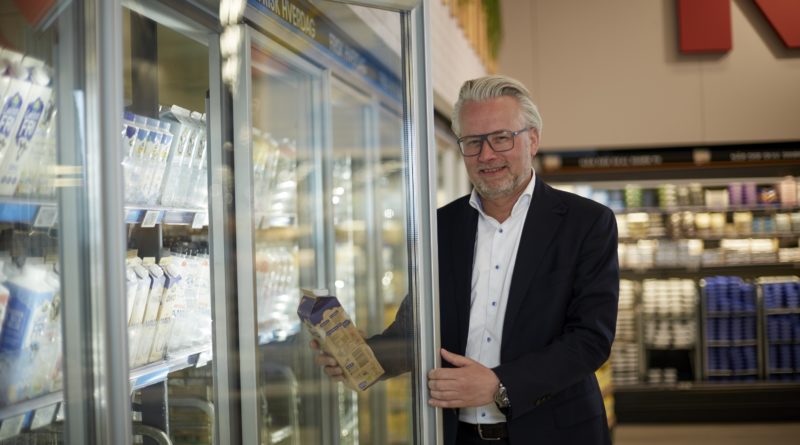 By the end of 2019, the European dairy cooperative Arla Foods says it will have converted 600 million fresh milk packs across Europe to renewable materials and made 560 million cups recyclable, which will be used for products such as yoghurt and cream. The German market accounts for 205 million cups.

“We want to help people lead a more sustainable life. Drinking milk and yoghurt are consumed daily in most households in our core markets and are also of great importance to our retail customers. It was therefore particularly important for us to make the packaging for these products more sustainable. Thanks to our size and Europe-wide presence, we can drive change in several markets simultaneously,” says Peter Giørtz-Carlsen, Arla Foods’ European Board Member. Arla Foods is a European dairy cooperative owned by some 10,300 farmers from Belgium, Denmark, Germany, Great Britain, Luxembourg, Sweden and the Netherlands. The company is the world’s largest producer of organic dairy products. In Germany, Arla Foods is represented by brands such as Skyr and Kaergarden.

This change is the first major step in Arla’s new sustainable packaging strategy. The company aims to reduce carbon dioxide emissions by 30 percent by 2030. The new packaging will be available to consumers in Arla’s six main European markets: Sweden, Denmark, Finland, the Netherlands, Germany (followed by milk packaging in 2020) and the UK. The conversion of Arla’s 600 million milk cartons from petroleum-based to bio-based plastic made from sugar cane or wood waste will make them 100 percent renewable. Compared to the previous milk packaging made of petroleum-based plastics, they also cause 25 percent less carbon dioxide emissions, the company explains. The yoghurt and cream cups will be converted to recyclable plastics. This means that the plastic can be reused if the recycling systems of the respective country make this possible.

According to the Federal Environment Agency, bio-based plastics are not necessarily more sustainable than conventional plastics. “While conventional fossil-based plastics release more carbon dioxide with an impact on the climate, the ecological footprint of biobased plastics manifests itself in higher acidification and eutrophication potential as well as a certain amount of space required. The reason for this is the agricultural production of raw materials. There may be competition for areas with food production, or compensatory and forest areas may be reduced,” explains the Federal Environment Agency. 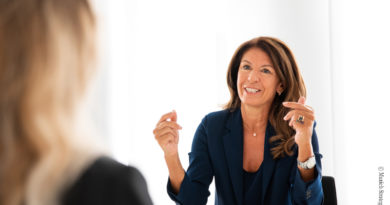 Do not underestimate the value of packaging, recommends Barbara Siegert, expert for food and packaging with the management consultation Munich 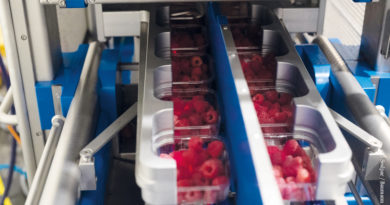 Blackberries, raspberries and blueberries in rPET trays: For the new packages, which are sealed with a thin, peelable sealing film instead of a snap-on lid, berry producer Baumann Vertriebs GmbH & Co. KG purchased a new traysealer. 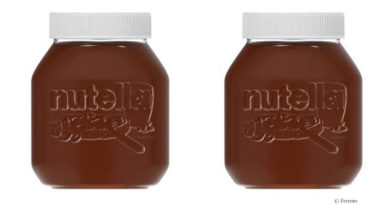 The Ferrero Group is looking to drive forward its sustainability strategy with a range of new activities and collaborations. These include a pilot project for the Nutella brand in France, testing the use of reusable jars.

Comeback of Packaging Logistics and Intralogistics