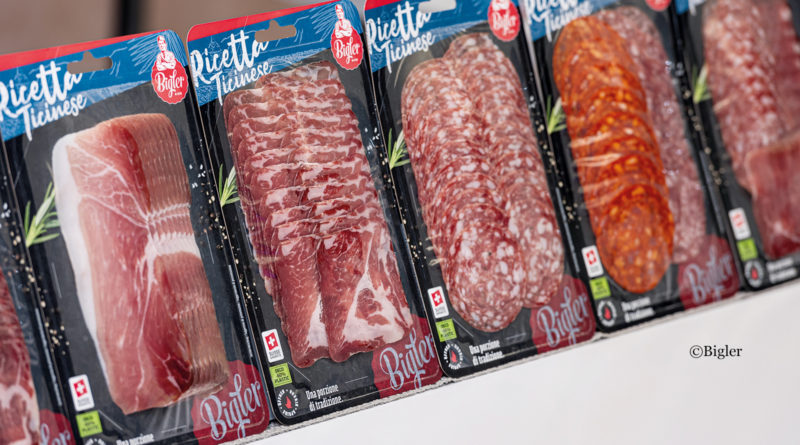 FlatMap is a re-closable, largely fiber-based, completely flat, and recyclable MAP packaging for sliced meat products. It consists of a double-sided printable FSC product carrier laminated with an ultra-thin plastic layer. After complete removal of the highly transparent top film, which seals the packaging, the carrier can be used as a serving tray on which the sliced product can be brought directly to the table. Later, the top film is smoothly swept over the product again to seal the packaging. Thanks to the tight-fitting film, less oxygen comes into contact with the product than with conventional resealable thermoformed packaging. As a result, it discolors less and remains fresh throughout the remaining storage period, the manufacturers say. After emptying the packaging, all components can be cleanly separated from one another, disposed of in the appropriate recyclables collections and completely recycled.

Process-safe in all manufacturing steps

FlatMap uses a product carrier made from FSC cardboard by cardboard specialist Van Genechten Packaging, which is characterized by stability and durability throughout the entire process chain. To rule out microbial risks, only fresh fiber-based material is used for this. The board can be attractively designed on both sides using offset printing with low-migration inks and varnishes. After printing, the board is covered with a thin barrier film specially developed by Buergofol GmbH for FlatMap. The liner, made of a polyolefin-based – and thus recyclable – material, is separated from the carrier using a recycling tab.

In addition, for sustainable material use, the thickness of the liner and top film has been reduced to a minimum, the manufacturers say.

According to a study commissioned by Bigler, FlatMap performs significantly better than conventional MAP packaging in terms of its carbon footprint. With its complete recyclability, the packaging already meets the EU’s 2030 targets, the company says, and thus combines maximum product protection and attractive appearance with greater resource conservation. The double-sided printable cardboard tray offers plenty of space for communication and branding. 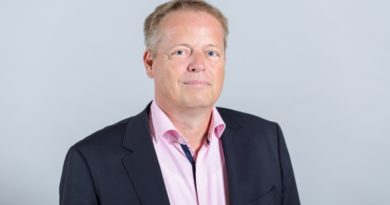 Aldi’s announcement that it will charge 1 Cent for alternative fruit bags is provoking mixed reactions. The bvse (German Association 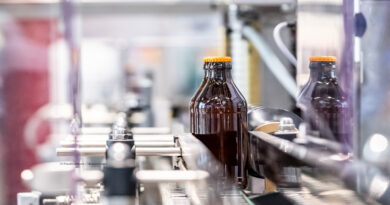 Packaging Experts are Among the Most Innovative SMEs

A ranking by the consulting firm Munich Strategy commissioned by Wirtschaftswoche presents the most innovative medium-sized companies in Germany. Packaging specialists are among them.

Sustainability – in Color Selection as well