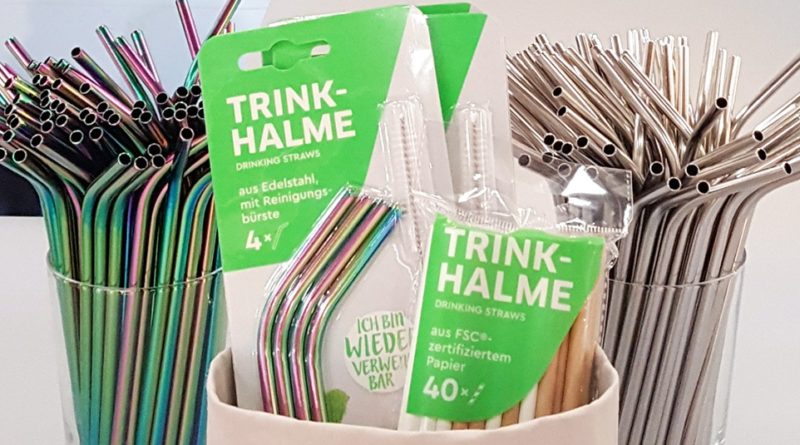 Rewe is now selling reusable stainless steel drinking straws, which will later disappear from the markets and be replaced by paper straws. The last plastic straws are currently being sold.

Plastic straws are only used for a few minutes and then thrown away. In the environment they take hundreds of years to decompose. Rewe, like other food manufacturers, restaurants and food chains, is therefore focusing on more environmentally friendly drinking straw alternatives. As a first step, the retail group is introducing reusable stainless steel drinking straws nationwide, which, according to the company, have been available in the participating Rewe stores since April 8, 2019 and replace the plastic version whose remaining stock has been sold off for months. A little later, an alternative made of FSC-certified paper will follow. The company is thus honouring a promise it made in the summer of 2018 to gradually stop offering plastic straws, 40 million of which have been sold each year so far. 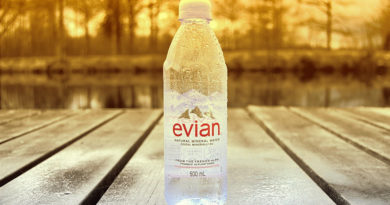 Food producer Danone has announced ambitious measures and targets for its water brands. The company does not limit itself to 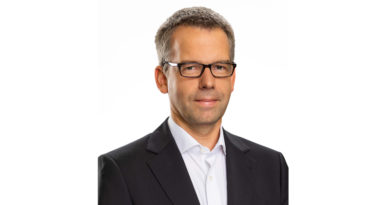 “You Have To Show Your Colors”

Dr. Stefan Kunerth, Technical Director for Germany, Benelux and Scandinavia at Coca-Cola, explains why there is no such thing as sustainable packaging and why the use of recycled material is an investment in the future. He also points out that packaging reduced solutions can be an alternative. 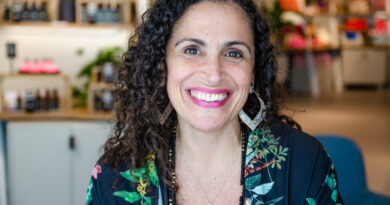 “We’re About More Than Sustainability, we’re About Regeneration”

Sustainability is one of the most important maxims of Lush Fresh Handmade Cosmetics – in the area of packaging as well. Ruth Andrade, Head of Regenerative Impact & Earth Care, talks in an interview about the company’s philosophy, recyclable materials and future plans.

The loop box will be picked up at home