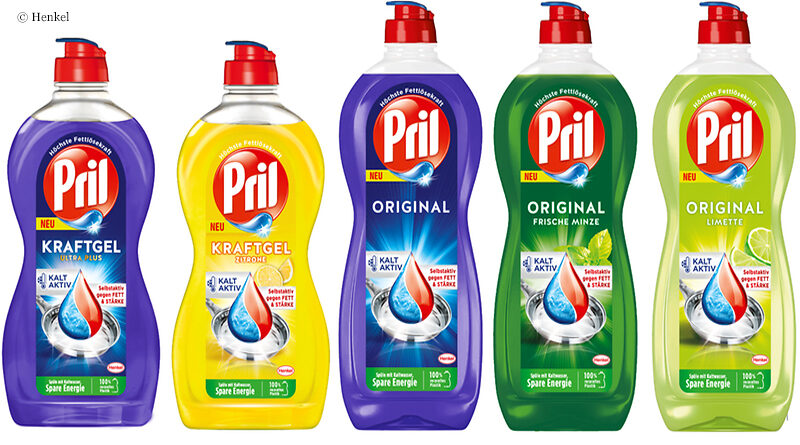 From now on, the bottle bodies of Pril hand dishwashing liquid produced in Germany will be made from 50 percent of recycled material from the yellow bag. Recycled beverage bottles are used for the remaining proportion, so that the bottle bodies are made of 100 percent recycled PET (rPET).

For sustainable packaging concepts, the yellow bag is becoming increasingly important as a source of raw materials as a means of promoting a closed-loop economy. However, the recycling rate of the packaging material collected via the Dual System in Germany is still low. This is due in part to the complexity of sorting and reprocessing the material. “Packaging materials collected via the yellow bag are significantly more heterogeneous than deposit bottles and in some cases heavily contaminated,” says Carsten Bertram, Head of International Packaging Development in the dishwashing detergent division at Henkel. ” Therefore, for a long time, high-quality recyclate from the yellow bag was not available in sufficient quantities. However, thanks to the cooperation with packaging manufacturer and plastics recycler Alpla, we are now a big step further.”

Henkel has been working with Alpla on innovative and sustainable packaging solutions for several years already. The long-standing partner company has continuously expanded its sorting and recycling technologies. As early as the beginning of last year, Henkel was able to use packaging made with recyclate from the yellow bag for some of its products. Now, Henkel has switched all packaging for hand dishwashing detergents produced in Germany to high-quality PET recyclate from the yellow bag. In the future, its share is to be increased further. In addition, the switch is also to be made for other Henkel consumer goods products.

“We are very pleased to accompany Henkel in the conversion of its packaging. Investments in modern recycling structures are only possible if there is sufficient demand for recyclate from the yellow bag by the industry. Henkel is sending an important signal here,” says Dietmar Marin, Managing Director of the Recycling Business Unit at Alpla.

The project is another step on the way to a circular economy, which Henkel is driving forward with ambitious targets. By 2025, 100 percent of Henkel packaging is to be recyclable or reusable. In addition, the amount of new plastics from fossil sources in Henkel’s product packaging is to be reduced by 50 percent by increasing the proportion of recycled material to over 30 percent and reducing the volume of plastics overall. 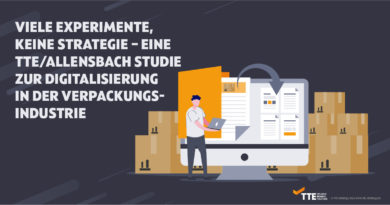 To be digitally successful in marketing, packaging companies need to do even more than before. This is one of the findings of an Allensbach study supported by Packaging 360°. 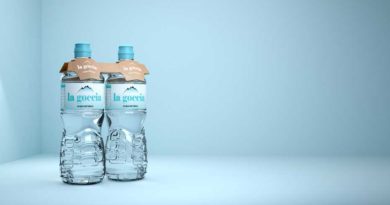 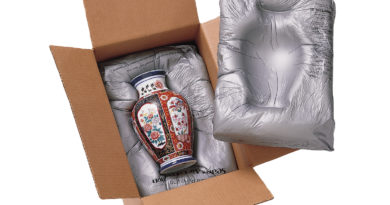