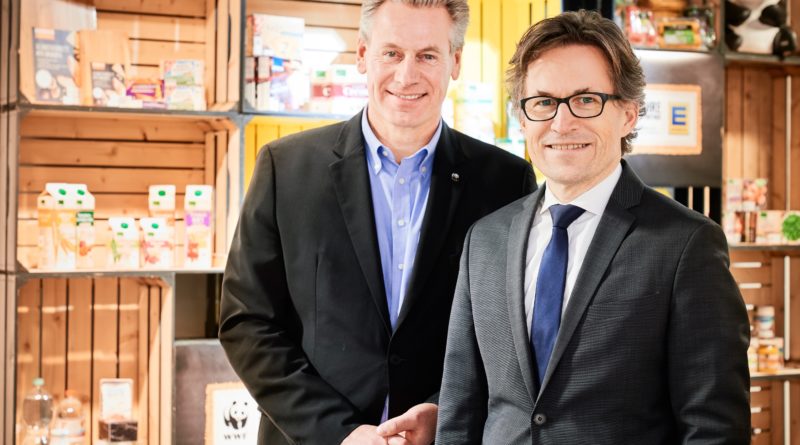 EDEKA and WWF have been cooperating on environmental protection for a decade. What began with sustainable fisheries is now a strategic partnership in several areas.

To make products and supply chains more environmentally friendly, EDEKA and WWF started a cooperation arrangement ten years ago, initially in the field of sustainable fisheries. Today, the two sides both describe this partnership for sustainability, which has evolved since then, as a “successful model for more environmental protection in food retailing”.

Markus Mosa, CEO of EDEKA AG, comments: “The entire company is tuned to sustainability. Our worldwide supply chains are scrutinised and our customers are made environmental ambassadors on a daily basis”. Eberhard Brandes, Managing Director of WWF Germany, adds: “For WWF, this cooperation has a strong impact that extends far beyond EDEKA. “We want to use the leverage effect to turn other markets around.” This has already been achieved with sustainable fish. In the meantime this has become standard in German trade, and the share of certified fisheries has increased sevenfold over the past ten years.

Here are a few examples of what has changed for the better at Edeka alone since the start of the sustainability partnership:

The partners also want to promote environmental protection through joint projects. For example, a project is currently underway to avoid the use of packaging at fresh food counters. The returnable can system was developed from various other systems already in use at EDEKA stores and was first used at a pilot store in Büsum. The new system is said to be simple, practical and helpful in avoiding disposable plastic or paper packaging at fresh food counters. The EDEKA Group also works with other concepts, such as trays, introduced by independent EDEKA merchants.

Since February 2019, EDEKA and WWF have been communicating the progress made within the framework of the partnership with the information campaign “10 years – 100 good news”. It runs throughout the year and is intended to “mobilise more customers for environmental protection”. 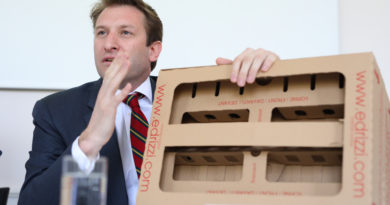 Environmentally friendly packaging is in demand. The Austrian corrugated board industry sold more than 1 billion square meters of corrugated 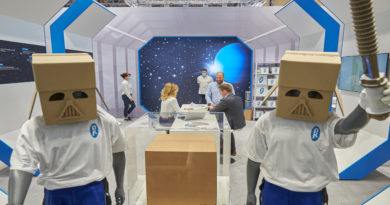 Preparations are in full swing for FACHPACK, to be held in Nuremberg from 27 to 29 September 2022. With its new key theme this year, “Transition in Packaging”, the trade fair is focusing on the upheavals in the packaging industry. 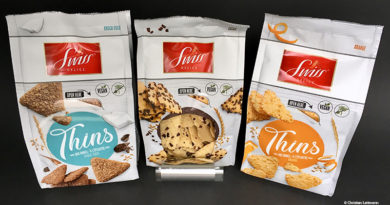 They promise high attention on the supermarket shelf and in addition they are practical: No wonder that more and more brand managers in the confectionery and snack segment rely on resealable stand-up pouches. The Swiss Delice “Thins” brand now enhances the packaging type with an unusual resealable front closure.

Multilayer packaging as a challenge