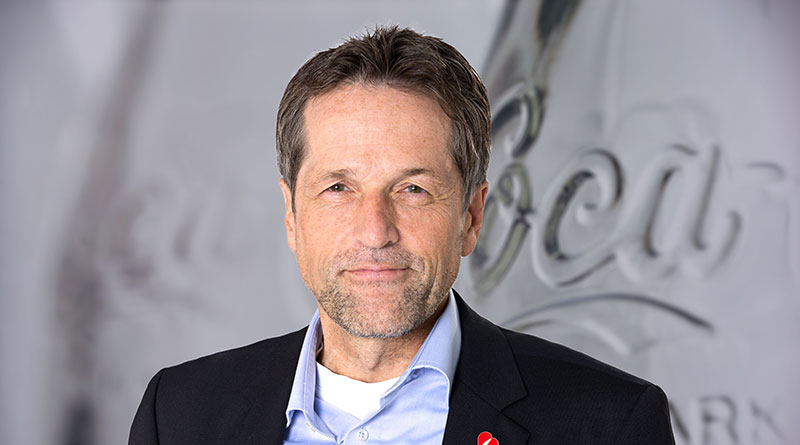 This year, Coca-Cola intends to launch numerous sustainable innovations on the market – for example, the 0.4-litre light-glass refillable bottle, according to Axel Bachmann, Director of Sustainability Sales/Marketing at Coca-Cola European Partners. The ViO water brand will also be offered for private consumption in returnable glass bottles.

Bachmann made it clear that young people as an important target group for Coca-Cola are asking a lot of critical questions, and that consumers have corresponding expectations of producers and retailers. As a major corporation, Coca-Cola is facing up to this responsibility and is pursuing a sustainability strategy that includes halving CO2 emissions. Another goal is to make all packaging returnable. However, Bachmann also said, “There is no sustainable packaging, because there is no sustainable product”. He accordingly prefers to speak of “perceived sustainability”.

The fact is that there can be no beverages without packaging. Reusable packaging has established itself in Germany, he says, and this is something the company wants to hold on to. The return rate via the deposit system is 98 per cent. However, the bottles will become lighter and lighter. In the future, multipacks of cans will be held together in cardboard instead of plastic, multipacks of bottles will be shrink-wrapped using less film, and the proportion of recycled material will be increased to 100 per cent in the long term. By the end of 2022, all Coca-Cola bottles are to have an rPET content of 50 per cent.

In order to increase recyclability, the company has already switched the Sprite bottles from green to white. Replying to criticism from environmental prize winner and Werner&Mertz owner Reinhard Schneider that “Ocean Plastic” does not mean they are recycled bottles and is more a marketing measure, Bachmann said that if Coca-Cola proves with the sample bottle that even the dirtiest plastic can be recycled, then one day plastic waste from the sea can be recycled again for use with food and drink. 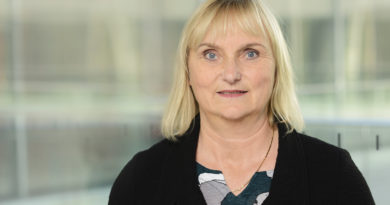 “We are calling for a binding waste reduction target” 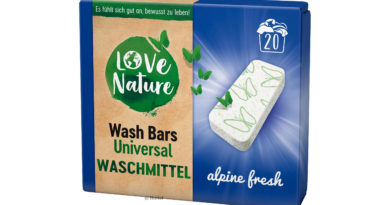 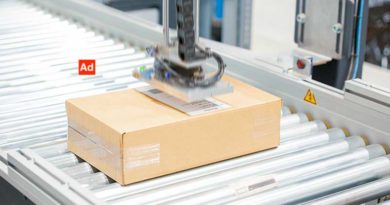 The e-commerce portals DeinDeal and MyStore already relied on the automated 3D packaging system CVP Impack from Packaging by Quadient at their old warehouse. They are using this technology again at the new location in Geneva – saving a third of truck loads.

VDMA: Prices for Recyclates Must Fall

A Cup that Separates Itself