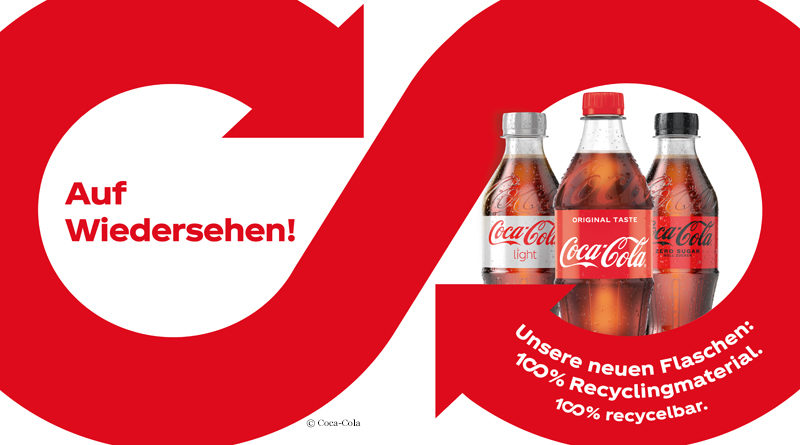 After Coca-Cola in Germany switched the non-refillable PET bottles of its ViO, Fuze Tea and Powerade brands to recycled material in the spring, the core brands Coca-Cola, Coca-Cola Zero, Coke light, Fanta, Sprite, and mezzo mix are now following suit.

“On the Go” bottles for the Coca-Cola, Coca-Cola Zero, Coke light, Fanta, Sprite, and mezzo mix brands, up to and including the 0.5-liter bottle, will now be sold in Germany made from 100 percent recycled PET (rPET). With this measure, Coca-Cola in Germany is exceeding its self-imposed target of using at least 50 percent recycled material for the production of its non-refillable PET bottles by 2023. In 2021, the switch will save around 28,000 metric tons of virgin material, the company explains.

In order to reduce the use of virgin material in the production of non-refillable PET bottles and turn old bottles into new ones again, a functioning take-back system is a prerequisite, as Coca-Cola emphasizes. The company wants to raise awareness of this with a special consumer education campaign, which started in mid-September.

Raising awareness of the sustainability of rPET

According to a recent Civey survey commissioned by Coca-Cola, 90 percent of Germans believe they know the difference between one-way and reusable packaging. However, one-way does not mean “one way,” as Coca-Cola points out. The empty bottles that end up in the deposit machine can be turned back into new beverage bottles with the help of a closed-loop recycling system. In an extensive recycling process, they are reprocessed into the raw material “rPET,” which can be used to produce new food packaging. When it comes to PET packaging, consumers are not yet aware of the sustainability aspect of rPET bottles, the company says: to date, only 17 percent of respondents consciously use packaging made from recycled PET when buying soft drinks.

More information on closed-loop recycling, sustainable packaging solutions and innovations from packaging manufacturers can be found at FACHPACK 2021 here

Coca-Cola’s long-term goal is to stop using virgin PET for beverage packaging. Getting there, however, is a challenge: “rPET is a raw material in demand, with limited availability, and is also sourced by other sectors in the economy,” explains Dr. Stefan Kunerth, Technical Operations Director in Western Europe. “Currently, only about just under 40 percent of single-use PET bottles are turned back into new bottles. It’s important to know: every bottle that leaves the deposit cycle for beverage bottles becomes unusable for the beverage industry. This is because we need unmixed PET material from food packaging from the deposit system for rPET production.”

Promoting closed-loop recycling is a key component of Coca-Cola’s sustainability strategy. Coca-Cola is still the largest reusable supplier in Germany, the company explains. Between 2018 and 2020, the company has invested 150 million euros in reusable bottling – in new reusable containers, the expansion of a reusable bottle pool and new reusable crates. The measures also include the introduction of the 1-liter  and 0.4-liter returnable glass bottles for the products Coca-Cola, Coca-Cola Zero Sugar, Coca-Cola Light, Fanta, Sprite and mezzo mix. 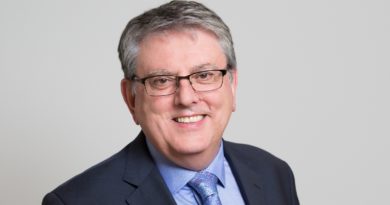 88 percent of German consumers want information on the packaging that illustrates just how environmentally friendly the packaging is. This 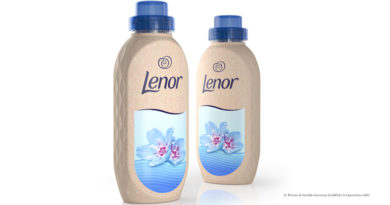 Lenor in a Paper Bottle

Procter & Gamble (P&G) is developing a fully recyclable paper bottle in collaboration with Paboco and has unveiled a pilot for Lenor. The trial launch in Western Europe in 2022 is intended to form the basis of a test-and-learn strategy to bring paper packaging into the P&G portfolio on a larger scale. 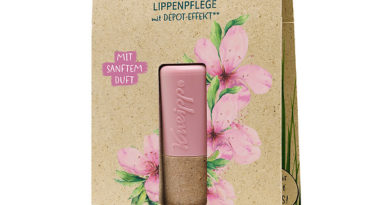 Not only fine on wine! Kneipp lipsticks are now packed in casings made of a cork mixture and boxes made

Packaging is a current topic in the confectionery industry

Lightweight Packaging for the Cooking Box