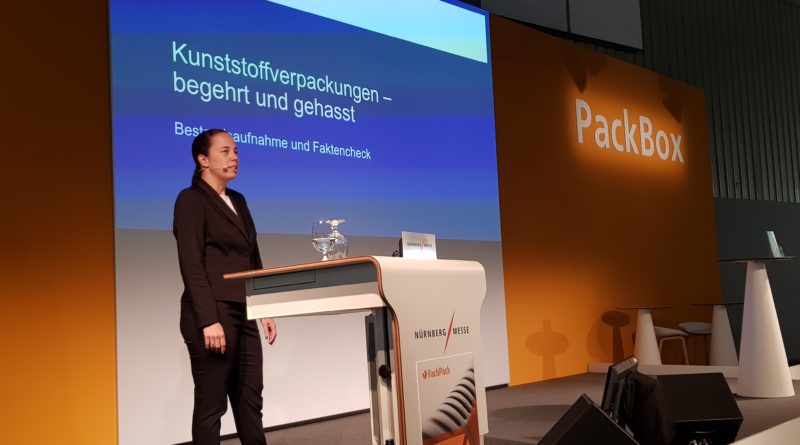 All against plastic – this is how the public debate about plastic bags, foil-packed cucumbers and plastic waste often works in the oceans. The IK Industrievereinigung Kunststoffverpackungen reacts to these attacks with education, openness and self-confidence.

As a representative of an industry with an annual turnover of 15 billion euros, 90,000 employees and more than 300 member companies, the Industrievereinigung Kunststoffverpackungen is an important mouthpiece for this industry sector, which accounts for 44.7 percent of the total German packaging market. Despite all the “plastic bashing”, the sector is actually booming: in 2018, the volume of plastic packaging grew by 2.7 percent to 4.5 million tonnes and sales by 3.2 percent to 15.2 billion euros.

“Particularly in the social media, many people have something to say about plastic packaging,” says Hancker smugly. The criticism is usually harsh, but by no means always fact-based. “If we ask ourselves why there are so many plastic packagings, the answer lies in their functionality, their good cost-benefit ratio and the possibility of substituting materials such as glass and metal,” she explained to the audience in the completely full PackBox area at this year’s FachPack. “The increasing number of single-person households and increasing prosperity and consumption are further factors”.

Nevertheless, the global image of the plastics industry is in free fall, as the discussion is dominated by “agitators” such as dirty beaches and dead sea animals with plastic waste in their stomachs. Recycling is also criticised as a successful model in Germany.

Hancker described the current challenges of the plastic packaging industry as follows: On the one hand it was necessary to close the material cycles – towards a real circular economy – and on the other hand to bring about a drastic reduction in marine litter. The industry is called upon to make its contribution through design for recycling and improved use of recycled materials. On the other hand, consumers would have to be more consistent in separating waste and refrain from littering.

Even though plastics are still under fire, the IK representative also sees positive developments: “In 2018 the discussion was still so poisoned that sometimes people no longer wanted to admit publicly that they were working for this industry. In the meantime, however, other voices can also be heard and important leading media take a more differentiated look at our packaging material.”

The Industrievereinigung Kunststoffverpackungen is convinced that in many cases the primary tasks of packaging can still best be solved with plastic: Product protection, consumer information, low weight and better life cycle assessments during transport speak for themselves. 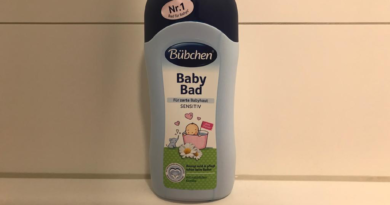 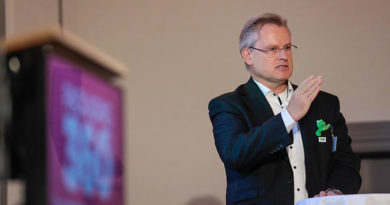 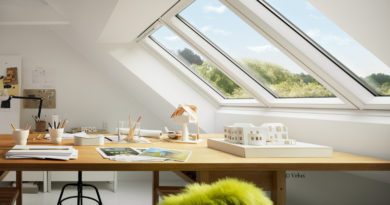 Velux Dispenses with Plastic in Packaging

Roof window manufacturer Velux is introducing plastic-free packaging for 90 percent of its slanted roof windows. Instead of plastic, FSC-certified cardboard is used. By doing so, the company says it saves up to 900 tons of plastic annually and makes it easier for craft businesses to dispose of packaging waste.