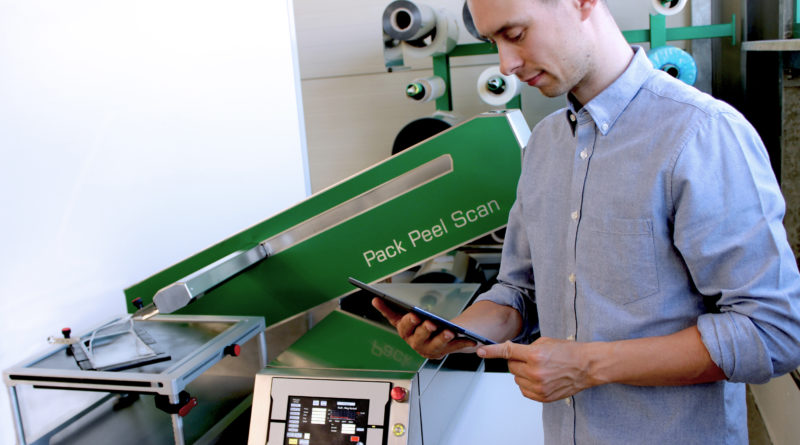 A new measuring instrument for peelable packaging will be presented at the international trade fair for plastics, rubber, plastics processing and plastics production in October 2019.

The Fraunhofer Institute for Process Engineering and Packaging (IVV), Dresden, has developed the new measuring device “Pack Peel Scan” for testing peelable packaging. Equipped with artificial intelligence, it enables efficient measuring of easy opening packaging, says the Institute. The opening forces of thermoformed, peelable packaging can thus be determined and checked in accordance with standards.

“Pack Peel Scan” can be used as an external measuring device in the production of peelable packaging for food, medical products etc. It measures opening forces of trays and film packaging in accordance with standards. The opening force and opening path tracks are measured. By comparing the tearing forces with the standard values for easy-to-open packaging, the device provides information on whether packaging really is easy to open. The seam quality can be evaluated already during production.

According to the Fraunhofer Institute, the flexible adjustment of the packaging contour and height means that packaging of any shape can be safely used, and also be efficiently measured and tested. In addition, an artificial intelligence evaluates the recorded force curves and identifies possible errors in the sealing process.

Alongside the operation as an autonomous testing device, an integrated operator assistance system based on machine learning can be used to diagnose the cause of any faults. The data on specific opening force curves are also used by machine learning methods to predict process errors. This enables relevant information to be passed on to the process controller and specific instructions to be prepared for the machine operator.

According to the developer, the system is also able to detect the causes of malfunctions in the sealing process and to work towards their prevention. For example, plant operators receive information on the possible cause of a sealing seam not meeting the quality standards.

Interested parties can watch how the measuring instrument proves itself in practical tests live during the K trade fair in Düsseldorf, the international trade fair for plastics, rubber, plastics processing and plastics manufacturing (“K” because these words all begin with K in German). The new device will be demonstrated there in Hall 7, Stand 70SC01, from 16 to 23 October 2019. 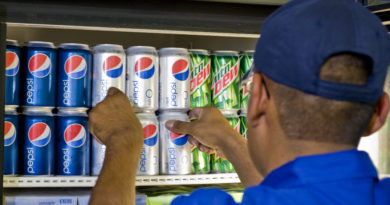 PepsiCo, producer of the Pepsi soft drink, plans to sell water in aluminum cans in the USA. The new packaging 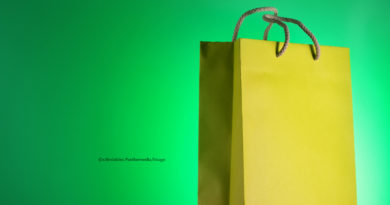 With steady growth rates, the packaging industry is looking optimistically to the future. At the same time, the packaging market is undergoing change. A current packaging study by Horváth AG sheds light on trends and prospects for the industry. 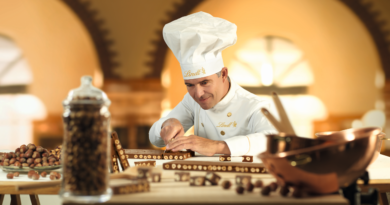