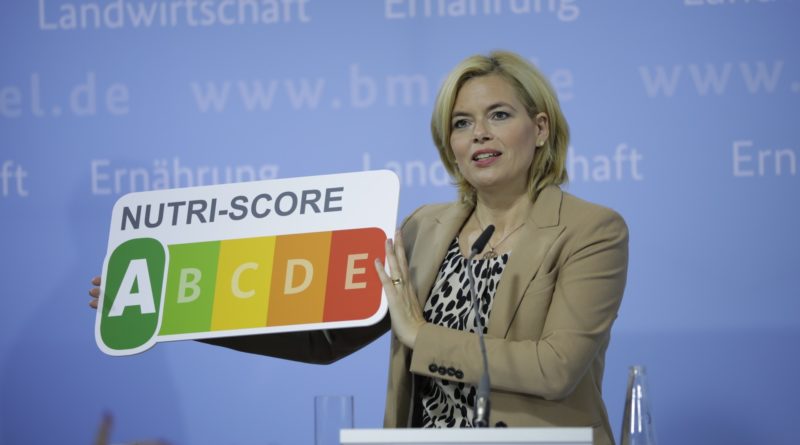 The Federal Minister of Food and Agriculture, Julia Klöckner, announced on 30 September which model of simplified extended nutrition labelling she intends to introduce in Germany. This was preceded by consumer research commissioned by the ministry.

Prior to this, the Federal Minister first had the Max Rubner Institute carry out a nutritional analysis of numerous models and then brought all those involved together at one table. Together with the coalition parties, the Federation of German Consumer Organisations (Verbraucherzentrale Bundesverband) and the German Food and Drink Association (Lebensmittelverband Deutschland, BLL), she decided which models would be used in consumer research – which is a prerequisite under European law for notification. The result is now available – a corresponding draft regulation is to be presented by the Minister in the near future.

Klöckner explained: “I want to introduce the NutriScore as an extended nutrition label for Germany. With this, I am making a valid decision in a debate that has been conducted very emotionally for more than a decade – in some cases polarizing. This makes it all the more important that the scientific analysis and consumer research we have carried out now provide us with a reliable and reliable data basis. The results show that consumers want more safety and transparency when buying food.”

“The NutriScore is scientifically serious, known weak points of the algorithm are optimized. For the German market, I will very soon create the legal basis for the use of NutriScore and submit it to my colleagues in the cabinet for approval. This is a milestone in nutrition policy,” she continued.

Core results of the representative survey: The question as to which of these models should be introduced in Germany was decided: 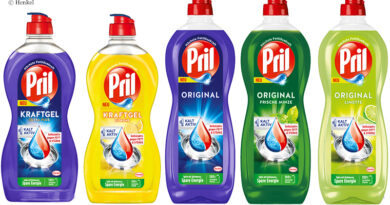 50 Percent Recyclate from the Yellow Bag for Pril Packaging

From now on, the bottle bodies of Pril hand dishwashing liquid produced in Germany will be made from 50 percent of recycled material from the yellow bag. Recycled beverage bottles are used for the remaining proportion, so that the bottle bodies are made of 100 percent recycled PET (rPET). 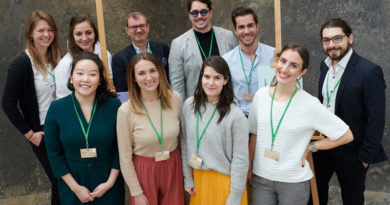 Aldi Nord and Aldi Süd are again relying on cooperation with start-ups to reduce packaging. Together with the TechFounders accelerator 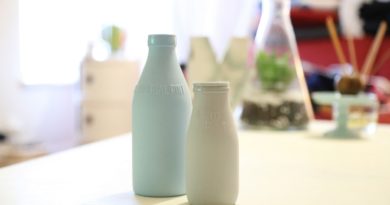 It is getting warmer. The way food is handled in the household should be checked. How should one treat open

Marketing and recycling a contradiction?