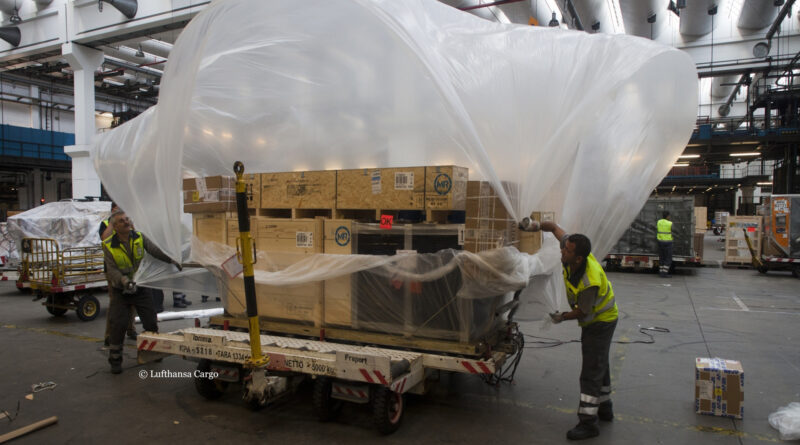 With a new recycled plastic film, Lufthansa Cargo aims to reduce overall consumption of the films needed to protect cargo.

According to the cargo airline, the film has a ten percent recycled plastic content and is one micrometer thinner than previously used films. This makes it possible to save around two kilograms per flight, the company says. Following tests at several stations and in cooperation with internal and external partners, it could be used starting mid-September, bringing the airline closer to its goal of using the film in a closed-loop system. At the end of the year, the use of film by manufacturer Verpa is set to follow. These films contain a recycling component and are biodegradable. Every year, Lufthansa Cargo needs around 500 tons of plastic film worldwide to protect its freight during transport.

Lufthansa Cargo is cooperating with its local waste disposal company and film manufacturer Verpa Folie Weidhausen GmbH in Germany to collect the old films that are no longer needed after a transport, have them processed into granulate, and incorporated into new film as a recycling component. 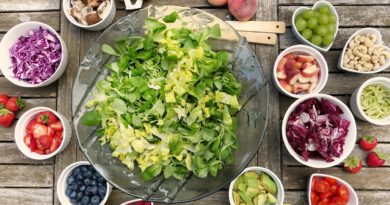 EU policy has declared war on plastics. But is the issue also important for consumers and their shopping behaviour? YouGov’s 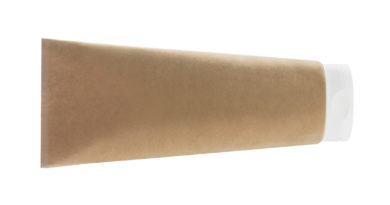 The cosmetics company L’Oréal and the packaging manufacturer Albéa have developed the first carton-based cosmetic tube, in which plastic is 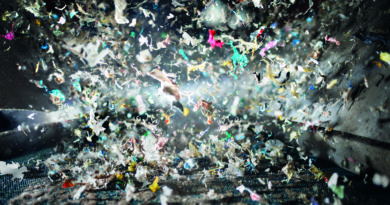 Demand for Age-Appropriate Packaging on the Rise

LinkedIn Campaigns Instead of Cold Calls