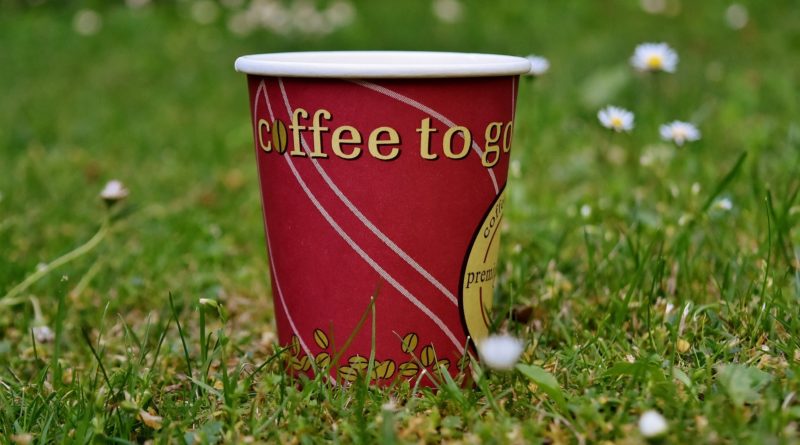 A plastic spoon in ice cream or a polystyrene clamshell from a food delivery service: 42 per cent of Germans use disposable packaging at least once a month. This is the result of a recent Forsa survey commissioned by RaboDirect Bank.

Germany produces more packaging waste than any other EU country, at around 220 kg per capita per year. Whether it’s lunch from a food delivery service or a quick bite at the snack bar, 42 per cent of Germans buy food in disposable packaging at least once a month, and 14 per cent do so several times a month. Just six per cent of those surveyed stated that they eat takeaway every week. According to the study, men use disposable packaging more often than women, who are more likely to prepare food for the next day. 70 per cent of women take prepared meals with them to work instead of ordering lunch or going to the Italian restaurant around the corner. This compares with just 56 per cent of men. The survey also showed that cost consciousness is not matched by environmental awareness. 42 per cent of survey respondents who regularly counted their pennies used disposable packaging, compared to 32 per cent of the less money-conscious. 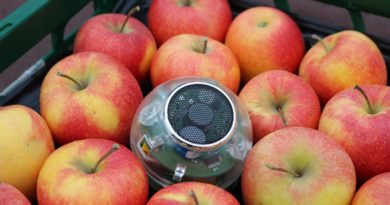 New sensor detects the freshness of fruit and vegetables 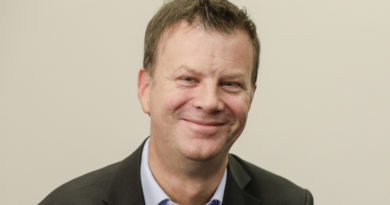 The demands placed on packaging have changed significantly in recent years. Above all, the strong growth of online retailing and the overriding issue of sustainability demand new solutions in packaging logistics. 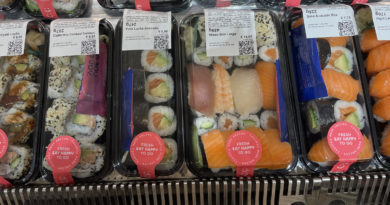 Sustainable packaging solutions for the catering and food trade: this was the title of an online event organized by EHI Retail Institute e. V..