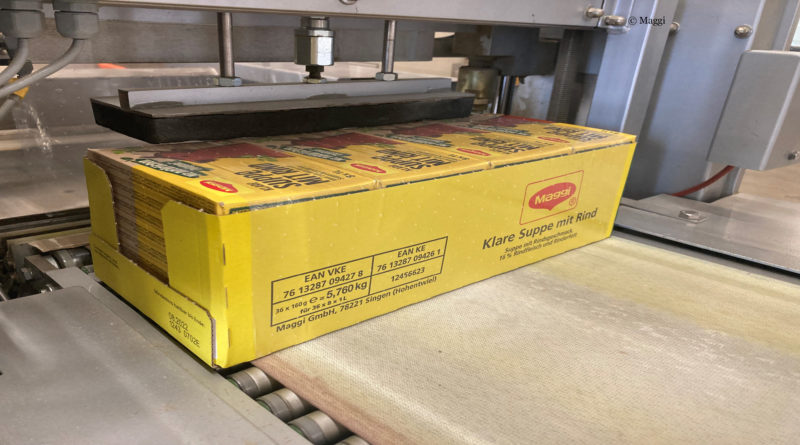 Breakthrough in the recycling of film waste from the yellow bag: Nestlé Deutschland AG, Papier-Mettler KG and Grüner Punkt have jointly developed a new shrink film made of low-density polyethylene (LDPE), about half of which consists of recyclates.

Some of these recyclates are obtained from plastic waste collected in the yellow bag or yellow garbage can. These post-consumer recyclates (PCR) are considered particularly difficult to use for new films. Jörg Deppmeyer, managing director of Grüner Punkt, explains in a press release: “Through technical innovations, we have succeeded in producing a particularly pure Systalen LDPE recyclate that can be used in films. So the film becomes film again, and the packaging becomes packaging again. Together with our partners, we are now moving into large-scale technical application of this new product. This is a breakthrough in the recycling of film waste from the yellow bag.”

The shrink films produced by Papier-Mettler KG using Systalen LDPE are used to secure trays for transport at the Maggi plant in Singen. Other applications are possible and already in the pipeline. “We are committed to reducing the use of virgin plastic by one-third by 2025,” said Tim Jünemann, Nestlé Deutschland AG. “In order to close loops, we want to reuse more and more plastic recyclate obtained from packaging waste ourselves. This poses a particular challenge in the area of film packaging. That’s why the joint project with Papier-Mettler and Green Dot is a milestone for us.”

Materials and packaging aids for transporting packaging can also be found at the FACHPACK trade fair. FACHPACK is an important signpost for the European packaging industry and its customers. Exhibitors and trade visitors work together on the packaging solutions of tomorrow in the seven exhibition halls, but also in the innovative supporting programs. You can find more information here.

While there are functioning cycles for rigid plastics from packaging waste, films are still lagging behind. Recyclates from them are reused in more basic products, but mostly not films. The European Union is steadily raising the requirements for recycling plastic waste, and the German Packaging Act already requires a recycling rate of 63 percent of all plastic packaging participating in the dual system from 2022. Without progress in the recycling of film waste, which accounts for the largest share of the collection volume, these requirements can hardly be met.

Systalen LDPE recyclates are manufactured in Thuringia at Systec Plastics Eisfeld GmbH. The company is a member of RAL-Gütegemeinschaft Rezyklate aus haushaltsnahen Wertstoffsammlungen e.V. – the RAL quality mark “% Recycling-Kunststoff” means that the PCRs used are traceable. 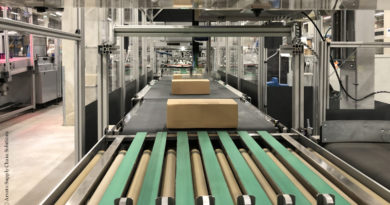 Arvato Supply Chain Solutions has implemented an automated packaging solution. Among other things, the aim is to be able to manage the online business of internationally successful shoe brands even more efficiently and flexibly. The concept is now to be expanded. 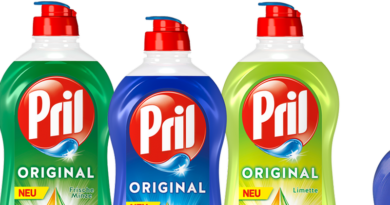 The packaging of the new detergent Pril 5 is more sustainable than the packagings of the previous product. Since January, 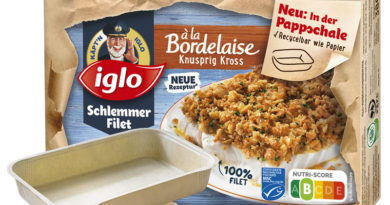 Just in time for Green Week 2020 in Berlin, frozen food manufacturer Iglo is bringing a sustainable packaging innovation to

Ever since its founding in 1966, the Gerhard Schubert packaging machine manufacturing company in Crailsheim, Germany, has helped
drive automation in the industry. Breaking new ground was the family-run company’s secret sauce from the very beginning, says Ralf Schubert, Managing Director and shareholder.