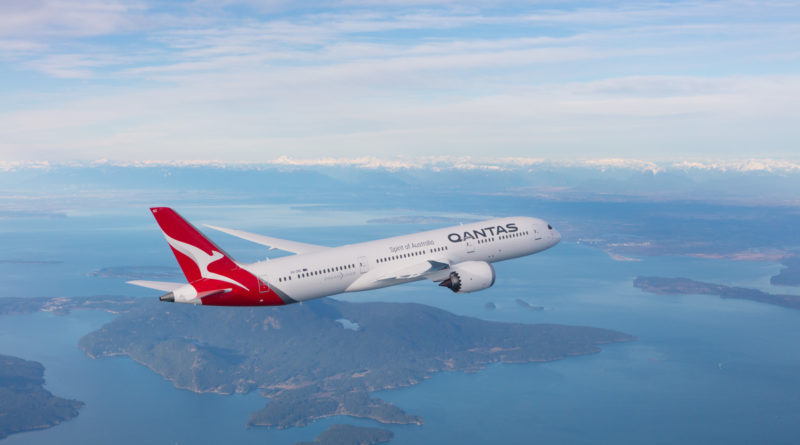 Packaging waste is also unpopular in flight. Australia’s Qantas is the first airline in the world to start reducing plastic waste on board, and has now announced its first zero-waste flight.

On the morning of 8 May 2019, QF739 took off as the first commercial flight to produce no waste for the landfill. It was also the launch of the Qantas project. By end-2020, around 100 million single-use plastic items are to be eliminated and by end-2021 the Australian airline, including its subsidiary Jetstar, aims to reduce waste by 75 per cent.

From now on, all inflight products on the regular QF739 flight from Sydney to Adelaide will be composted, reused or recycled after use. Andrew David, CEO of Qantas Domestic, said the flight would typically produce 34 kilograms of waste, adding up to 150 tons per year on the route. In total, according to David, “In the process of carrying over 50 million people every year, Qantas and Jetstar currently produce an amount of waste equivalent to 80 fully-laden Boeing 747 jumbo jets”.

On flight QF739 alone, around 1,000 single-use plastic items were replaced with sustainable alternatives or completely eliminated, such as individually packaged portions of milk and Vegemite. They were replaced with (for example) food boxes made of sugar cane and completely compostable cutlery and cups made of bioplastics. To save the targeted 100 million single-use plastic products by end-2020, Qantas and Jetstar say they will replace 45 million plastic cups, 30 million cutlery sets, 21 million coffee cups and 4 million headrest covers with sustainable alternatives. 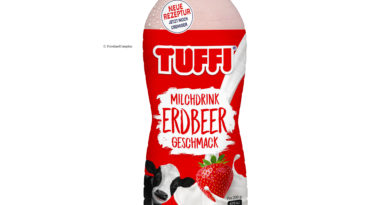 In the dairy drinks sector, the mixed milk drinks segment is growing fastest. The main growth drivers here are milk drinks in 400-milliliter packaging. Last year, they generated an increase in sales of around 16 percent, explains FrieslandCampina, which is taking these market developments as an opportunity to restructure its range of Tuffi milk-based mixed drinks. 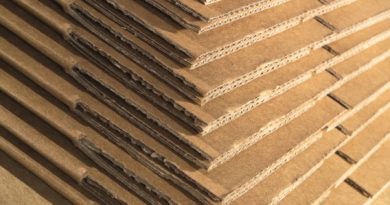 Rising trend in the German corrugated board industry 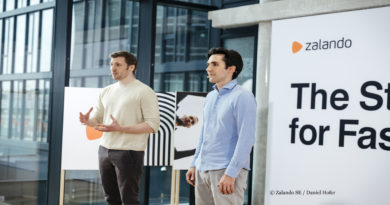 Online fashion retailer Zalando has reported a satisfactory 2021 and plans to invest further in sustainable strategies.

The barcode – inexpensive and effective