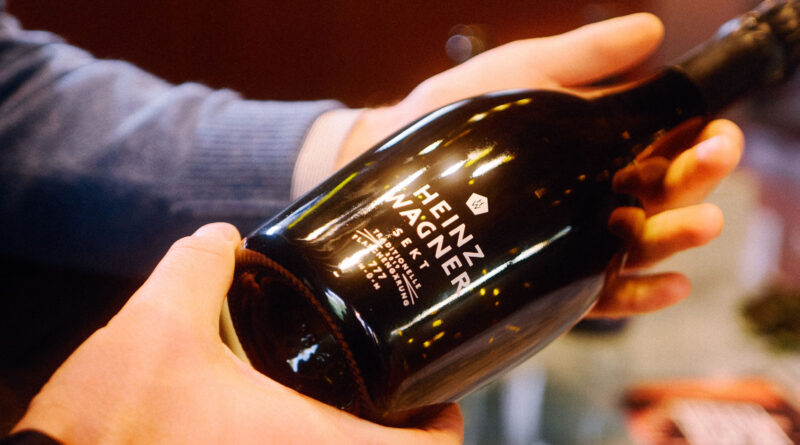 The holidays and New Year’s Eve are approaching: the bubbly can already be put on ice. The young company Heinz Wagner Sekt has launched the “No Paper Label” campaign. The information about the content of the sparkling wine will no longer be on a label. A wet idea?

Heinz Wagner Sektmanufaktur estimates that it could save up to 20,000 liters of water a year by printing directly on the bottles, partly because the paper thickness of paper labels is much greater than that of conventional office paper and therefore requires even more water in production. In addition, there is a high consumption of electricity, wood, chemicals, and plastics, because paper labels are always supplied on a carrier film, which is mostly made of plastic, the company says.

Maximilian Wagner, founder of Heinz Wagner Sekt, says: “No Paper Label is a project close to our hearts. We put a lot of love into the production of our sparkling wine, a natural product that we want to make as sustainable as possible. Printing bottles directly is actually a simple idea, but one that can achieve a lot if everyone joins in. With our campaign, we hope to inspire other producers to follow suit and do away with paper labels in the future.”

The sparkling wine producer already pays attention to sustainability during production, so everything from the vinification of the base wines, filling of the bottles, storage, to riddling, disgorging, and fitting of the bottles is done on site, which reduces transport distances. The location of the factory also contributes to sustainability: Heinz Wagner Sekt is located at 777 meters above sea level, making it the highest-altitude sparkling wine manufactory in Germany. Artificial cooling is not necessary here; the temperature in the storage cellar is below 15 degrees Celsius all year round.

For direct printing on the bottle, Heinz Wagner Sekt has invested in its own printing equipment, which the manufactory can now use to print its bottles quite flexibly on site without any great effort. “Design and colors can be adapted in no time at all, so Heinz Wagner Sekt also puts individual customer orders and special editions on the bottle without any problems.” 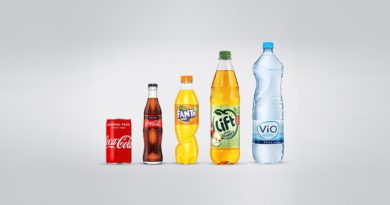 Coca-Cola is investing in environmental services and recycling. In summer, the beverage producer will launch a 1-litre glass bottle on 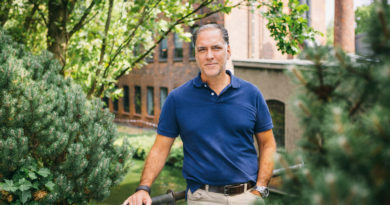 “The momentum speaks for our product.”

In an interview, Eduardo Gordillo, Chief Executive Officer and founder of Bio-Lutions GmbH, talks about the huge market opportunities for 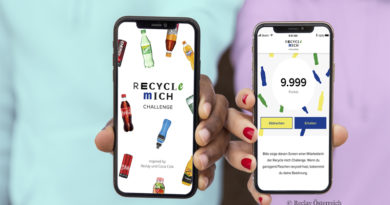 Those Who Recycle Properly Are Rewarded

Coca-Cola is taking an innovative way to win consumers over to PET recycling together with Reclay in Austria. A reward system, which runs via a special app, is intended to provide additional impetus. The prototype is currently being tested.

Plastics Prices at a low