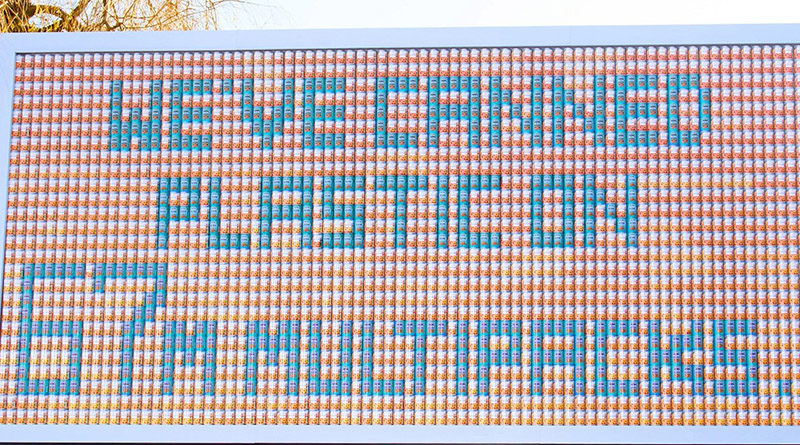 The pressure on food retailers to save plastics is growing. Across Europe, major retailers are outdoing each other with strategies and pilot projects for plastic-free shopping and recyclable packaging alternatives. The British market leader Tesco is now forcing its suppliers to eliminate plastic wholesale packaging – and thus is expecting its customers to rethink their approach.

Across Europe, food retailers are pursuing two approaches in the fight against plastic waste: Firstly, the promotion of plastic-free shopping, i.e. the possibility for customers to buy goods in bulk. Secondly, reducing the amount of plastic in private label products. The British market leader Tesco is now going one step further and has announced that it will also hold the industry to account. Tesco wants to “take the fight against plastics to a new level”, according to its own statement. At the end of January, the retailer announced to abolish large containers wrapped in shrink film. In Great Britain, it is common practice to sell canned soups, beans or corn in inexpensive storage packs, which are then shrink-wrapped. This is to be history at Tesco starting as early as March.

Tesco’s initiative is remarkable in three respects: Firstly, because it is not limited to private labels, but also forces major brand manufacturers such as Heinz, Branston and Green Giant to reorganise their packaging logistics. In August 2019, the retailer had already informed 1,500 suppliers that it reserves the right to discontinue products that are packed excessively or with materials that are difficult to recycle. As industry leader, Tesco can afford to do so. Its market share of 20.9 percent (2018) is well ahead of Sainsbury’s (12.8 percent), which is in second place.

With the abolition of multipacks, Tesco is also imposing a degree of discomfort on its customers. The measure is not an optional extra for particularly environmentally conscious consumers who choose unpackaged fruit of their own volition. It affects all customers. Tesco risks upsetting consumers who are accustomed to convenient and cheap stockpiling. More than 40 percent of Tesco customers regularly use multipacks. 183,000 bulk packs pass through the retailer’s treadmills every day, the most popular being baked beans, tuna and canned tomatoes. Tesco has assured customers that there will continue to be special offers for larger quantities.

Thirdly, unlike many pilot projects for plastic avoidance in the retail sector, the measure is not limited to a few test stores, but applies to all 2,658 Tesco stores from the outset. Since studies show that more than a quarter of all Britons buy a large part of their weekly requirements from Tesco, the potential savings are considerable. According to the company’s own statements, the savings potential is 350 metric tons of plastic per year. The British retail primus feels vindicated by consumer surveys. For example, in the Global Data study “How Britain Shops” last year, 60.7 percent of those surveyed said that sustainability plays an important role for them when buying food.

Tesco’s initiative is part of the “4-R Strategy” (“Remove, Reduce, Reuse, Recycle”) and follows Sainsbury’s promise in September 2019 to halve the amount of plastic in stores by 2025. Tesco has also announced that it will replace plastic bags for fruit and vegetables with paper bags by the end of 2020, and in April 2019 began collecting non-recyclable plastic packaging in ten test stores. For its own brands, Tesco continues to work to reduce the proportion of plastic in packaging. In the future, plastic straws and disposable crockery will no longer be used, nor will “second lids” be used for cream or yoghurt cups, nor foil packaging for greeting cards and textiles. Tesco aims to save one billion plastic parts by the end of 2020. 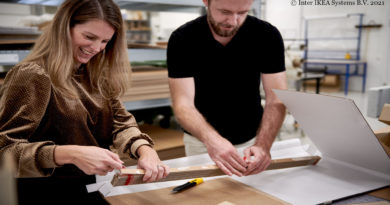 Ikea wants to stop using plastic in its sales packaging. Plastic packaging for new assortments is to be phased out by 2025. In the existing assortment, plastic packaging will be replaced by 2028. At the same time, the Swedish furniture retailer wants to push ahead with the development of innovative packaging solutions made primarily from renewable and recycled materials. 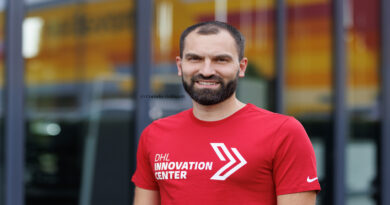 “Packaging Industry at a Turning Point” 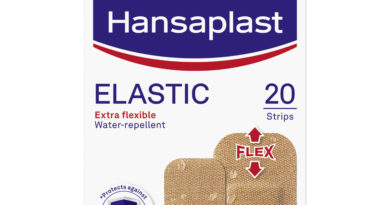 Nivea manufacturer Beiersdorf has implemented the biggest brand relaunch in the history of its healthcare brands: The Hansaplast, Elastoplast and Curitas plaster brands have renewed their products and packaging.