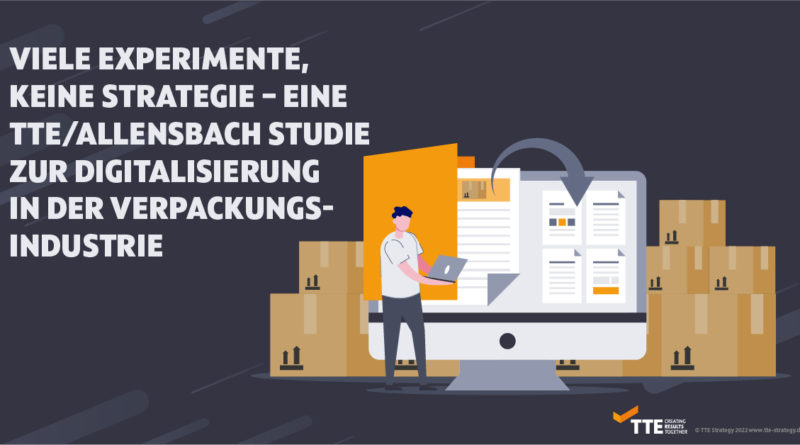 To be digitally successful in marketing, packaging companies need to do even more than before. This is one of the findings of an Allensbach study supported by Packaging 360°.

Three out of four companies in the packaging industry want to use digitization to increase customer loyalty, and almost two-thirds (64 percent) to increase sales. More than half consider digitization in marketing to be important (33 percent) or very important (25 percent). However: measures in sales and marketing have only been implemented in a minority of companies. Instead, most companies have focused primarily on internal process optimization and cost-cutting potential. This is the result of a recent study in the packaging industry in Germany, Austria, and Switzerland by the Allensbach Institute for Public Opinion Research on behalf of the management consultancy TTE Strategy.

Companies have most frequently introduced a digital customer portal and an automated customer and target group approach. A quarter of the companies surveyed respectively indicated this. 17 percent plan to implement (partially) automated targeting, 16 percent a customer portal. By way of comparison, almost half (46 percent) have already established digital networking with suppliers on the purchasing side, and one in three companies is working on data-driven optimization of internal processes (‘process mining’: 36 percent).

“It is clear that companies have recognized the potential of digitization in sales and marketing,” says Dr. Johannes Ihringer, Managing Director at TTE Strategy and an expert in commercial excellence. “But they have been less likely to try to realize this potential, instead focusing on costs before sales. Customer portals only come in sixth place, and automated addresses eight out of 15 measures. Other follow-up measures fall even lower.” Artificial intelligence (AI) for assessing sales potential is used by only five percent (in planning: 16 percent), and smart complaint and grievance management for digital customer interaction has been set up just as rarely (in planning: 10 percent).

One possible reason for the companies’ reticence: according to the study, they are significantly less satisfied with the measures taken to date compared with cost-cutting and optimization initiatives. The developed customer portals rank last on the satisfaction scale. Here it is as much as 23 percent who say that they are not satisfied. In the place ahead of this is the automated target group approach. By comparison, first place is occupied by a fully automated warehouse (77 percent are very satisfied), and 3D printers are in second place (69 percent are very satisfied).

“The figures speak a clear language: too many mistakes are still being made with digitization in marketing and sales. This demotivates employees, and ultimately companies, to invest here to a sufficient degree. However, this also provides a great opportunity for companies looking for a competitive advantage: they don’t just work on costs, but above all use sales as a decisive lever for increasing earnings,” says Ihriger. This is supported by the fact that the planned digitization projects in sales and marketing are not significantly behind the comparative values in processes and production in percentage terms.

Classic problems with the implementation of digitization measures: schedules are not adhered to (68 percent say this), costs were estimated too low (37 percent). The biggest challenge according to the companies surveyed is that employees really support the change (75 percent).

“In sales and marketing, there is a discernible pattern of errors in technique that detract from success,” Ihringer says. “These arise primarily from an insufficiently developed ability to truly think about the world from the customer’s point of view and to put the customer and his or her needs squarely at the center. This includes focusing on improving processes for the customer – rather than internal savings potential. These can be a secondary goal.”

Johannes Ihringer goes on to say: “We also observe: no clear definition of objectives at the start of the project, coordination and competence wrangling between departments, and a lack of innovation culture are repeatedly cited as factors that make successful implementation difficult. Companies should analyze exactly whether they have these problems. And then address them decisively. This will enable them to achieve more and, above all, significantly stronger successes in the digitization of sales and marketing.” 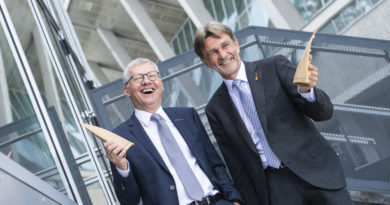 Klaus Feichtinger and Manfred Hackl are the winners of the European Inventor Award 2019 in the Industry category. The two 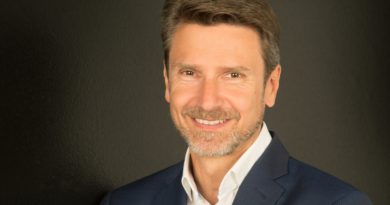 Organic products are in vogue. However, they are not always ecologically packaged. A study by the University of Giessen on 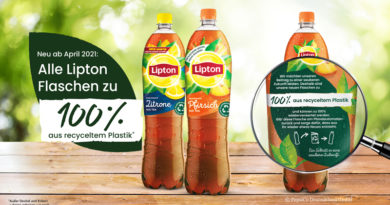 Lipton Bottles Made from 100 Percent rPET

PepsiCo wants Lipton to help transform the beverage market toward greater sustainability. Starting April 2021, all bottles in the entire iced tea range will be made from 100 percent rPET.