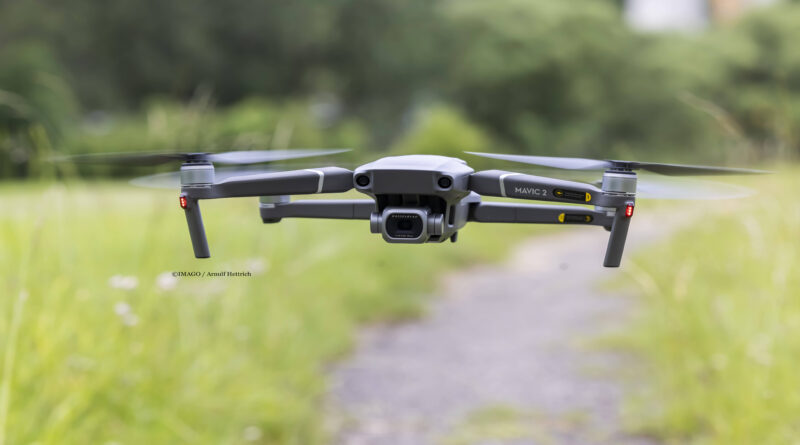 Online giant Amazon plans to bring packages to customers by drone in the U.S. state of California later this year.

After years of delay since initial plans in 2013, Amazon plans to launch its first delivery service by drone later this year, reports etailment – the digital commerce magazine by Der Handel. Beneficiaries of the new Prime Air offering will be customers in Lockeford, California. According to the group, the aircraft can be flown without direct line-of-sight with the drones, allowing them to cover greater distances. The drones are technologically designed to detect and avoid both static and moving objects, the company says. During the landing approach, a spokesperson says, it is ensured that there are no people, animals or equipment in the vicinity. During deliveries, the ordered products are dropped off in customers’ gardens or yards. The pilot project in Lockforde will also be about customer feedback for further development of the drones, they say. 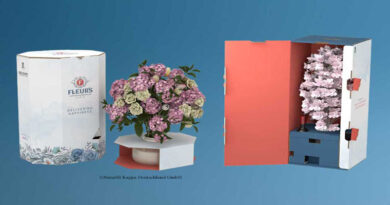 E-commerce is booming. At the same time, the expectations and demands of end customers are rising, which smaller online stores also want to meet. They also want to serve their customers with professional packaging that looks smart, shows cost efficiency, and is also sustainable. With its e-shop, packaging specialist Smurfit Kappa also helps small businesses to achieve a professional standard in their shipping packaging. 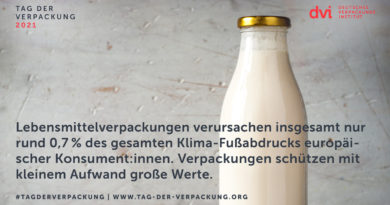 The German Packaging Institute (dvi) held its 7th “Packaging Day” on June 10, 2021. The program included a specialist panel with the participation of the German Federal Ministry for Economic Affairs and Energy and leading representatives from Coca-Cola Germany, Duales Holding System, Huhtmaki and NABU. 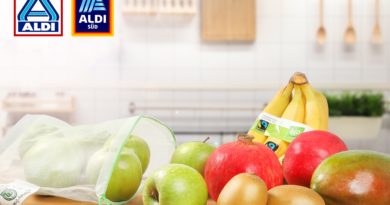 Aldi’s balance for the year – 15,000 tons of packaging saved

ALDI Nord and ALDI Süd can look back on a year of success in their joint packaging strategy. The discounters