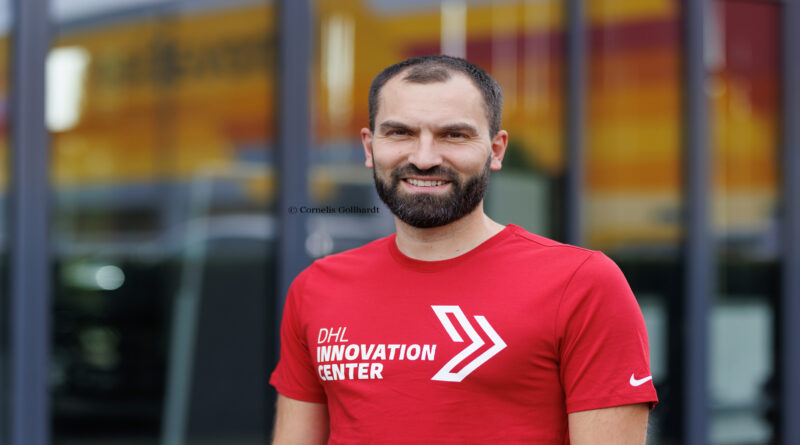 “We see the packaging industry at a turning point,” says Christopher Fuss, Head of SmartSensors IoT at DHL Customer Solutions & Innovation (CSI). In addition to the increasing scarcity of resources, he says the global trend toward sustainability is a key driver. At the same time, there has been a huge push in Internet-of-Things (IoT) technology in recent years, he said. The chips and sensors required for this have become increasingly powerful and also cheaper, so that their use is also becoming more and more economically viable.

At the heart of the development for Fuss are chips that have a power source and send information on their own, technologies such as Bluetooth Low Energy, Narrowband IoT or other low power wide area networks. “It’s becoming easier and easier to control flows of goods with this technology,” Fuss is certain. That’s important for the supply chain, he says. “One example is vaccines: Here it’s important to know where the vaccine is at the moment and at the same time what condition it’s in, so for example the temperature when it’s cooled.” The fact that such information is provided via sensors is nothing new in itself, he said. “However, the trend is for the sensors to be integrated right into the packaging,” predicts the DHL expert. “The packaging will then speak to us.”

“Digitization not at any price”

DHL is currently testing a new type of system with packaging boxes made of a high-quality textile. The idea is that the supplier always takes back the outer packaging. However, if this is to survive ten or 15 cycles, you have to think about completely new things, says Fuss. What is the condition of the packaging? And at what point is it no longer worth reusing? Sensors and chips can help manage such a system of recyclable packaging. “Although I have to say that we don’t need digitization at any price,” Fuss warns. “With every chip that is installed, there is also electronic waste when the packaging is no longer needed.” That’s something to consider, he says.

The challenge of reusables

Frank Linti also sees reusable packaging as a major topic for the future. He is Director of Business Innovation at Inotec Group, a provider of barcode and RFID solutions. Drivers, he believes, are several factors at once. “Retail groups are already asking themselves whether it doesn’t make more sense to keep raw materials in circulation, because at some point this will be much cheaper and, moreover, other raw materials may not even be available on the market,” says Linti. “The easiest thing to do there is to use the packaging multiple times.”

For the new reusable systems to work, he says, digital systems and IoT-enabled packaging are necessary. With them, the location of the reusable packaging within the logistics chain can be tracked automatically, he said. “Manufacturers then know where the packaging is, they can better manage inventory, and they also know when they need to take the packaging out of circulation because it may have already gone through a certain number of filling cycles,” Linti summarizes.

In addition to the conventional EAN code, which contains information about the product and the price, there is a need for a second coding for the packaging. Returnable systems and corresponding vending machines are already capable of processing 2D codes throughout, he says. RFID systems will be added in the future. This is because these RFID data carriers could be read out unsorted and without contact. If dozens of packages are in a bag, RFID still works. The 2D code, on the other hand, has to be scanned in individually.

The more valuable the packaging, the higher the deposit for it. It is then all the more important that the coding is tamper-proof. “We achieve this by having our chip firmly integrated into the packaging, so it cannot be detached without destroying the packaging,” says Linti.

Database systems that can be used to organize this packaging are technically not a problem. Such databases have long been used in other industries, for example in the automotive industry for components. It is somewhat more difficult to generate the read data. Large retail chains can certainly provide the infrastructure. “It then becomes more difficult with the smaller retailers. The kiosk on the corner will certainly be the last to be connected to such a system,” Linti is certain. In fact, the challenge no longer lies in the technical implementation. Rather, in the long term, it is a matter of formulating standards in the industry and avoiding isolated solutions.

Increased transparency is not necessarily desired by all players. This is evident, for example, in databases that could be used to monitor and manage packaging flows. In principle, there are good reasons for not having each user program their own system, but perhaps using common database applications. “However, not all companies are comfortable with data being shared,” says Christopher Fuss of DHL CSI. “A lot of information can be gained from logistics data about what’s happening in the market right now. That’s where companies prefer to keep a low profile. They want to keep sovereignty over their data.” That’s why there are always isolated solutions when it comes to data processing, he said. 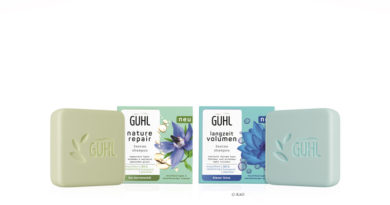 With its traditional brand Guhl, the Japanese consumer goods manufacturer Kao is taking a step towards sustainability: the company is using paper packaging for its new Guhl Feste Shampoos “Nature Repair” and “Langzeit Volumen”. 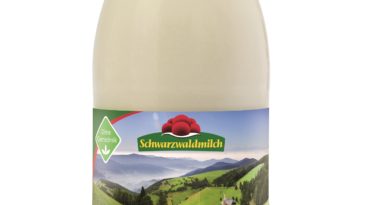 Available everywhere in the past, now the exception –  milk in glass bottles. The Netto Marken-Discount supermarket chain aims to 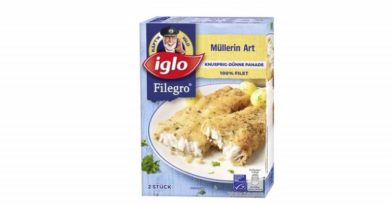 Iglo may now label its products with the Nutri-Score labelling system. Months ago the Regional Court Hamburg prohibited to the