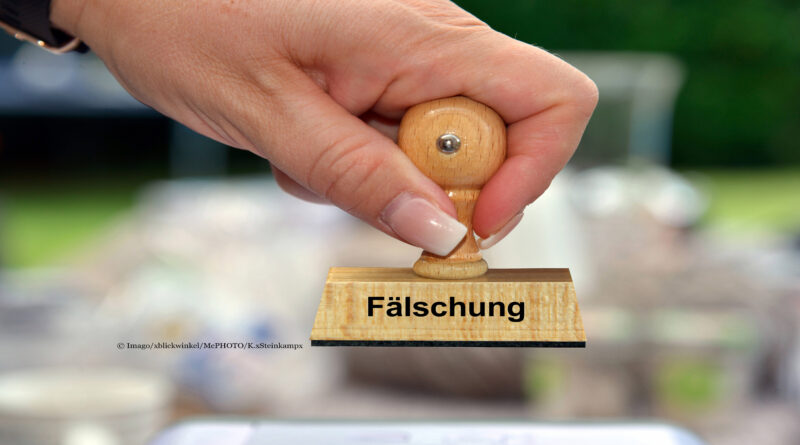 The anti-counterfeiting of products and their packaging remains a challenge for manufacturers of branded goods: the sales figures of counterfeit goods on the Internet are on the rise.

In recent years, the sales figures of counterfeit goods on the Internet have increased significantly. According to the results of the representative survey “Product Piracy” by EY, for which 1,004 consumers were questioned, they have more than doubled since 2015. In this context, 38 percent of Germans had already bought a counterfeit product, with the rate among men at 44 percent, and 32 percent of women had already paid for a counterfeit product. The most important argument for a purchase is the low price, although the proportion here fell from 84 to 72 percent between 2015 and 2022. However, buyers would be aware that they were harming the companies that had developed and built products and brands by buying the counterfeit products. A popular place for buying and selling counterfeits was the Internet, with 28 percent of respondents having been active here, a doubling compared to 2015. 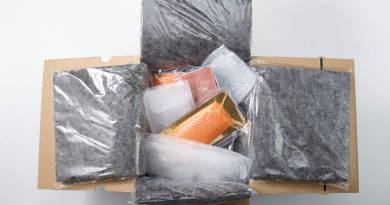 Deutsche See, a specialist for fish and seafood, relies on transport packaging from Ecocool when shipping goods ordered online via external service providers. Their “Smartliner” keeps the required temperature stable for at least 24 hours. 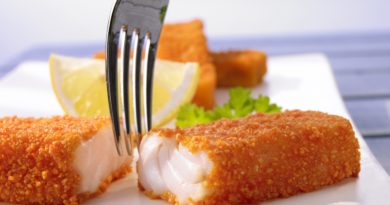 The importance of frozen products is growing among consumers. This is explained by the German Frozen Food Institute (dti), the 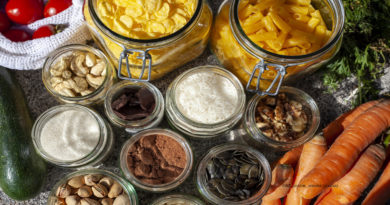 Unpackaged shops can now be found in every major city. Even retail chains have taken up the trend. The concept joins existing efforts to reduce packaging waste.