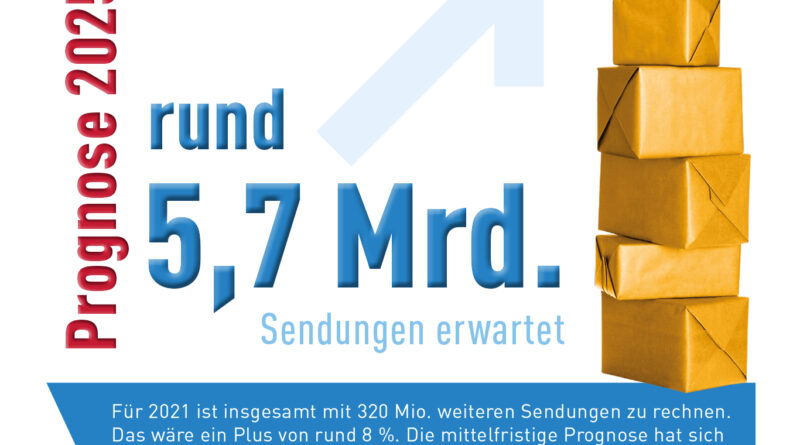 Compared with 2020, the volume of shipments handled by CEP services climbed by 11.2 percent last year. Compared to the pre-Corona year 2019, the increase was as much as 23.6 percent. The “CEP Study 2022” presented by the German Parcel and Express Logistics Association (Biek) shows that the online boom is having a massive impact on the balance sheet of parcel services. In the largely internet-based domestic mail order business (B2C, business-to-consumer), volume growth from 2020 to 2021 was as high as 16.8 percent. Compared with 2019, the number of B2C shipments has thus jumped by 38.5 percent.

The figures make it clear that online trade is the most important growth driver in the overall CEP services market. In addition to the business of online stores, the term CEP shipments also includes deliveries between or within companies. This B2B business includes shipments of machine parts and business letters as well as shipments of small quantities of items to stores, primarily in city centers. In 2020, the number of B2B shipments had fallen by 1.5 percent year-on-year due to the crisis. Now it climbed back up 5.7 percent from that figure.

But the study notes that B2B growth slowed during 2021. Experts cite supply chain problems, shortages of semiconductors and related production constraints in economic sectors important to the CEP market as the reason. There was a slight drop in the number of parcels sent by private individuals to other private individuals in 2021.

The structural change in the CEP industry driven by the particularly strong growth in e-commerce, with a shift in the importance of the three segments, continued in 2021. While express and courier orders accounted for 18.8 percent of the number of shipments ten years ago, this figure was only 14.3 percent last year despite growth in these two segments as well. Parcel services increased their share to 85.7 percent.

No forecast for the current year

Average annual growth in shipment volume of 4.7 percent to 5.7 billion shipments is expected through 2026. However, the BIEK-study does not provide a forecast for 2022: the current trends and changes in the markets, which have not been seen in this way for several decades (price increase rates, Ukraine war, lockdown in China), have currently triggered a demand shock and do not allow an appropriate and reliable forecast of the market development for 2022, the study states.

BIEK Chairman Marten Bosselmann comments on the current situation in the CEP sector: “It has rarely been as clear as in recent years that parcel services can be relied on when it counts. In the pandemic, they keep people’s everyday lives and the economy running. The industry continues to master the uncertainties caused by Brexit with aplomb and flexibility.” He goes on to explain, “The consequences of war are currently impossible to calculate. Combined with other uncertainty factors, this makes forecasts for market development in the coming years extremely difficult. Nevertheless, one thing is certain: CEP services will continue to assert themselves as a rock in supplying the population in the future, even if this will involve unforeseen challenges.” The CEP study has been published annually since 2004 and is compiled by KE-CONSULT Kurte & Esser GbR on behalf of the German Parcel and Express Logistics Association. 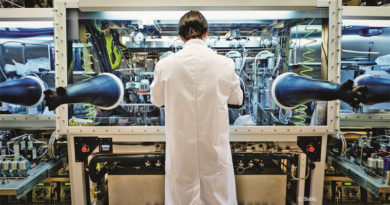 PreZero, the environmental division of the Schwarz Group, has initiated a new pilot project together with Sabic: With this project, the Schwarz Group is the first trading company in Germany to use packaging materials that are produced using chemical recycling. 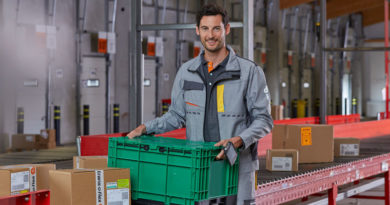 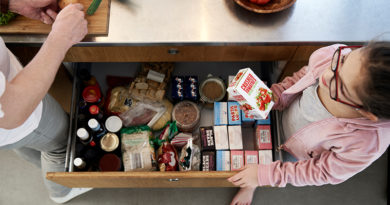 Packaging is an integral part of the population’s security of supply and should therefore be recognised as systemically relevant and placed under appropriate protection. The associations of the paper and plastics processing industry, which are members of the Hauptverband Papier- und Kunststoffverarbeitung (HPV), have addressed this demand to the Federal Government.

Around 2,000 violations of the new Packaging Act