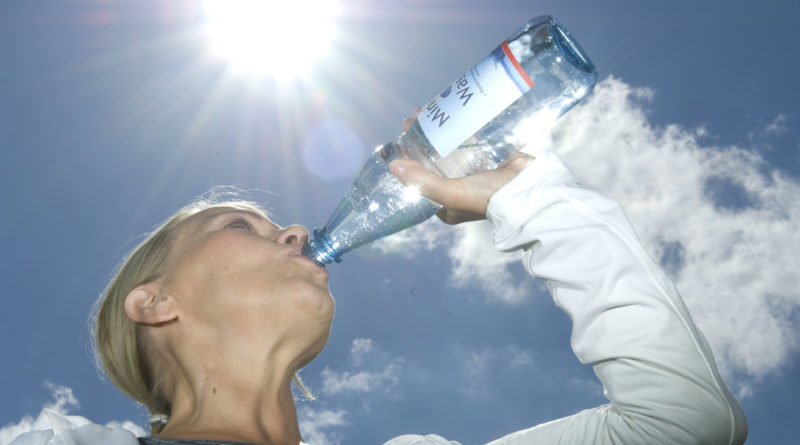 Is mineral water better than tap water? Is the German Federal Environment Minister’s current campaign damaging the mineral water companies and what could a possible solution to the conflict look like? In an interview with the BrauBeviale trade fair, Dr. Karl Tack, President of the German Bottled Water Association in Bonn, gives his assessment of the current situation in the water sector.

Germany’s Federal Environment Minister Svenja Schulze (SPD) calls on consumers to quench their thirst better with tap water instead of with mineral water. Tap water is reportedly the best monitored food in Germany. The topic “Mineral water – a problem instead of enjoyment” is one of the Hot Topics on Stage at the BrauBeviale Forum on the second day of the fair, 13 November 2019. In an interview with BrauBeviale, Tack explains: “This is intentional or unintentional misleading on the part of Svenja Schulze. Although tap water is checked from the waterworks to the house connection, the last few feet between the water meter and the tap, in other words the piping, the aerators, and the length of time during which the water remains standing in the long pipes are not examined and consequently the water flowing out of the tap is not checked either.

“Risk for pregnant women and infants”.

It has been proven that the household water connection has a very clear effect on the quality of the water. Even the Federal Ministry of the Environment recommended on the website that it is better not to use water which has been stagnating in the piping for more than four hours for preparing food and drinks, according to Tack. In the view of the Association it is “irresponsible” of the German Federal Minister of the Environment to say that one can rely and fall back on tap water at any time in the domestic sphere. “This can be a risk particularly for babies and pregnant women,” stresses Tack.

Mineral water is defined by the Mineral and Table Water Ordinance and drinking water by the Drinking Water Ordinance. The difference between the waters is that mineral water is 100 percent a pure natural product with many different minerals and the quality is guaranteed from the source to the consumer’s table. As a rule, tap water has to be treated technically and chemically and is no longer controlled from the house connection onwards. Tack explained that they were in talks with the German Association of Energy and Water Industries . “Our conception would be that together we do everything possible in order to protect water from environmental influences. We also have to react to the current discussion about high nitrate levels in water. For tap water, for example, levels of up to 50 milligrams are admissible, while for mineral waters that are to be advertised for the preparation of infant food values of only 10 milligrams are admissible. It is consequently problematic to give tap water to babies without hesitation. Our proposal, therefore, is to launch a joint campaign to ensure that water protection is carried out throughout Germany.”

In Germany, around 150 liters of mineral water per capita are drunk each year, plus over 40 liters of soft drinks with a high mineral water content. Mineral springs are a very important economic factor with a high status in Germany. The industry employs 12,000 people. Then there are the suppliers, packaging, bottle and label manufacturers. 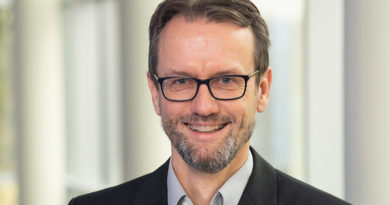 In times of crisis, quick rethinking is required. The “Packaging Valley” and “Packaging Excellence Center” clusters are currently co-organizing a competition of ideas in order to use the know-how of the member companies to overcome the crisis. 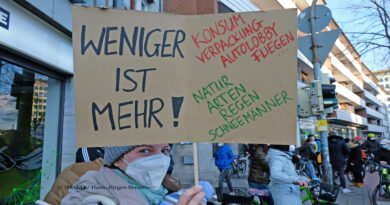 Despite the war in Ukraine, climate protection remains on the agenda in Germany. What’s more, the German government is accelerating the expansion of renewable energies, and society is also keeping expectations high for companies. Dr. Axel Kölle explains in an interview which good business reasons there are for corporate climate protection. He is head of the Center for Sustainable Corporate Management (ZNU) at Witten/Herdecke University. 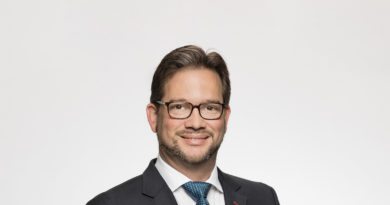 What stimulus does the Federal Government intend to provide to strengthen the circular economy? Florian Pronold, Parliamentary State Secretary in