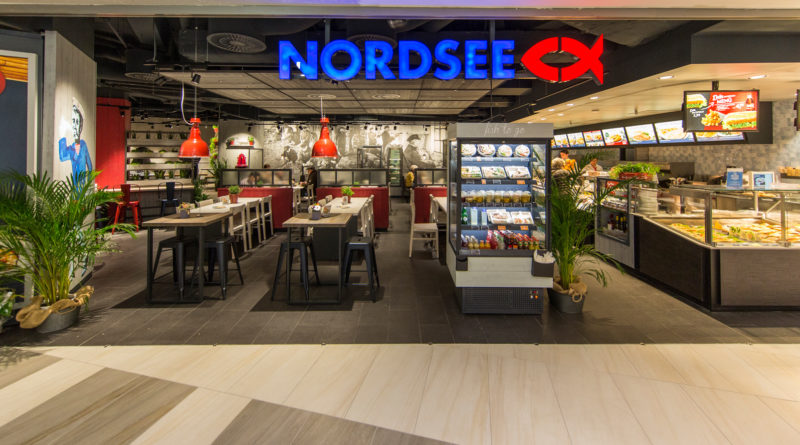 Algae have long been a general-purpose natural product that is increasingly attracting attention in the packaging industry.

Their robustness makes algae an alternative to plastic. They are used, for example, as packaging for menu trays or take-away cups. Scientists from the Bremerhaven University of Applied Sciences, the Alfred Wegener Institute and the Nordsee restaurant chain have been working on the “Mak-Pak” research project since March 2018. The aim is to be able to use the whole alga for food packaging. The project is being funded by the German Federal Ministry of Food and Agriculture. The project executing agency is the Federal Agency for Agriculture and Food as part of the program to promote innovation.

The companies Notpla and Evoware already produce packaging from algae. The Indonesian company Evoware uses the algae to package confectionery, tea or spices, for example. Among other things, Notpla produces edible films as liquid containers for beverages or sauces. These were used, for example, at the London Marathon. Instead of plastic cups, the marathon runners were given alternative sachets of water. An extract of the algae is used for these products. 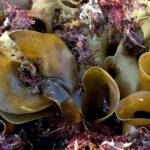 However, a great deal of energy is consumed during production. The Mak-Pak research group has therefore decided to use the entire algae. The raw material should consist of selected, refined macroalgae species. The packaging design is conceived by Nordsee GmbH and tested in its branches after technical development. The research partners at the Alfred Wegener Institute, the Helmholtz Centre for Polar and Marine Research (AWI) and Bremerhaven University of Applied Sciences want to identify and produce suitable raw materials and carry out the technical development of the packaging concept. The finished product is not yet on the market and the team is in the process of applying for a patent. According to the project partners, the first algae snack packaging will be ready for the market in February 2020.

Also not yet on the market are algae films developed by Ludwig Schmittchen. As part of his diploma thesis at the Technical University of Dresden, he investigated a process for manufacturing packaging materials from brown algae. “The increasingly strained raw material situation worldwide makes it seem sensible not only to handle raw materials efficiently, but also to develop and use waste products and alternative materials. This also includes alginate and by-products containing alginate obtained from water cultures,” he explained. In his research project, he produced a web-shaped semi-finished product from brown algae that can be marketed with the help of companies. Initial contacts have already been established.

For his scientific work, Schmittchen received this year’s prize from the Otto Hänsel Foundation, which was presented during the FachPack 2019 in Nuremberg during the German Packaging Award Gala. The foundation was established in 2001 to promote young talent in the field of processing and packaging machine construction together with the VDMA, which awards prizes to outstanding student research projects every year. 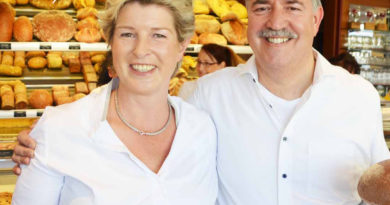 Since the end of 2018, Ernst Gourmet GmbH has been presenting innovative ready meals. They are fresh, resource-saving, without preservatives 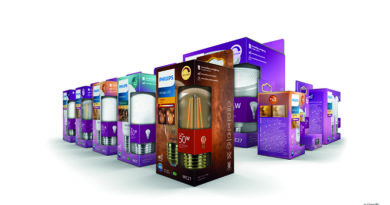 Signify, formerly Philips Lighting, is the world market leader in lighting. So it carries weight when the company now announces that it will ban all plastics from the packaging of its consumer products by 2021. The ban is expected to save 2,500 tons of plastic. 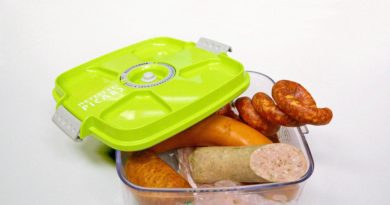 “Customers are proudly queuing up with their containers”

Everyone is currently talking about alternatives to disposable dishes and preventable plastic packaging. Some butcher shops, such as the Picard