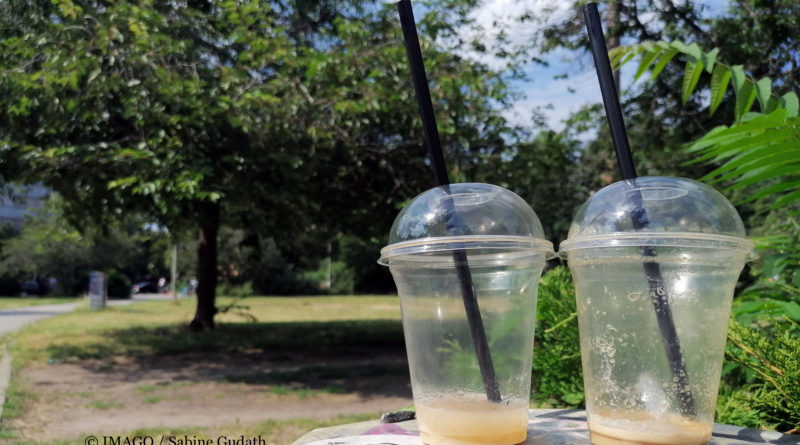 At the German Packaging Law Day in Frankfurt on Wednesday, experts discussed regulations in the packaging sector. They also discussed controversial topics such as plastic taxes, special levies, and littering funds.

The packaging law should have been introduced 20 years earlier. That’s according to Dr. Thomas Rummler, a lawyer and retired ministerial assistant. He feels “a little bit like an obstetrician for the packing regulation,” he reported on Wednesday to the participants of the German Packaging Law Day, which was organized by the magazine for the entire food laws (ZLR) and packREPORT in the Sofitel Frankfurt Opera. Before his retirement, Rummler had been with the German Federal Ministry for the Environment since 1987 and since 2005 had been jointly responsible for the introduction of product responsibility under waste law in the packaging sector and for the development of the circular economy.

During the event, which was moderated by packREPORT editor Matthias Laux, the expert audience looked not only at the genesis of packaging regulations and laws, but also into the future. Is there a threat of a ban on certain packaging materials – is the plastic tax coming? This was the topic of a panel discussion during the Hybrid Congress. Dr. Matthias Klein, an officer at the Federal Ministry for the Environment, reported that the evaluation of the packaging law was currently pending in Berlin. Overall, he said, they were very satisfied, even though the new government would look at which amendments are needed. Banning individual materials is not a solution, Klein clarified. At most, additives that make recycling more difficult could be banned, in his view. “Pure plastic packaging can sometimes be more sustainable than paper packaging, in which the product spoils quickly.” Plastic has its place in packaging, he said. But it should be used more sparingly and put into cycles, he said. “There is wonderful reusable plastic packaging,” Klein said.

Decidedly against further bans is Dr. Markus Pauly, who represents numerous clients from the to-go packaging sector as a lawyer and specialist in environmental law. Since July 3, 2021, to-go food containers and beverage cups made of EPS (expanded polystyrene) have been banned under a regulation that refers to the EU Plastics Directive. Pauly criticized the fact that the state of Berlin, among others, is additionally calling for a ban on containers made of XPS (extruded polystyrene). This was confusing and would lead to problems, he said. “You have to create legal certainty.” Both materials, which look like Styrofoam, are used to make to-go meal trays or beverage cups that keep the contents warm. “One should leave it at the current regulations,” Pauly said. The to-go provider could also offer the reusable alternative, he said, addressing packaging critics. There was a threat of overregulation, Pauly said.

Dr. Carl Dominik Klepper, executive director of the Working Group on Packaging and the Environment, expressed a similar opinion. “Lifestyles are changing, smaller packaging is in demand – including on-the-go packaging,” he said. The consumer, he said, was the one who regulated demand. Thomas Fischer, head of circular economy at Deutsche Umwelthilfe, disagreed. He cited the example of a 0.15-liter can as unnecessary packaging. And it certainly wasn’t consumers who demanded the film for regional carrots, he said. “I can think of enough examples of packaging you don’t need.” To Klepper’s “they’re bought,” Fischer countered, “But they’re not environmentally friendly.” Still, Klepper countered, such products should not be sought to be confined by bans “or pseudo-socialist interventions.”

Klein made it clear that German lawmakers could not ban packaging; that could only be done at the European level. One possibility would be to encourage packaging manufacturers to act more sustainably by participating in funds such as a littering fund or a plastic tax. If participation in the dual system were added to this, then the manufacturer would have to pay some levies for certain packaging and thus overcome hurdles. The new coalition would also examine tax or special levies. However, according to Klein, the legislator should be careful that packaging manufacturers would not then choose other materials and types of packaging with which they could circumvent these measures, but which are also not easy to recycle. At the congress, Dr. Alexander Dröge, Secretary General of the Central Packaging Register Foundation, also warned against this. 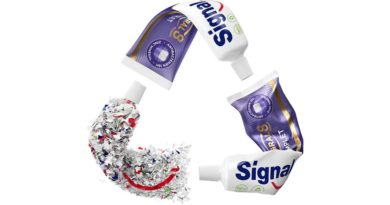 Unilever’s oral care brands including Signal, Pepsodent and Closeup have announced plans to convert their entire global toothpaste portfolio to recyclable tubes by 2025. 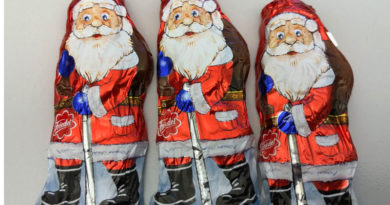 More chocolate Santa Clauses out there

Big or small, chocolate Santa Clauses are still the classic in the Advent season. No extravagant packaging is needed for 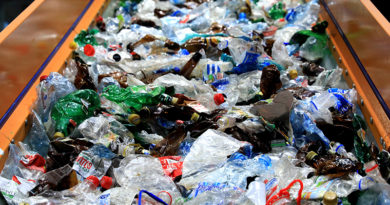 Making new PET bottles from PET bottles by means of recycling is not an option. It can be done, says Carbios, a company specialising in bio-industrial solutions. Carbios has now presented a process that works by using highly specific enzymes.

Modular solutions instead of an all-purpose approach

No sales without added value