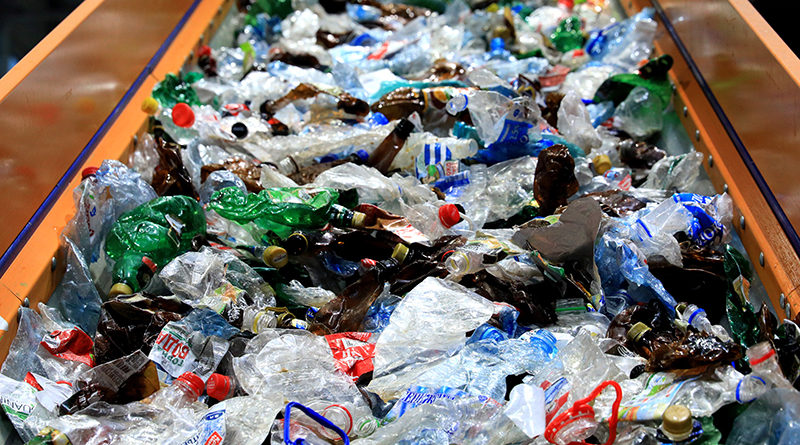 Making new PET bottles from PET bottles by means of recycling is not an option. It can be done, says Carbios, a company specialising in bio-industrial solutions. Carbios has now presented a process that works by using highly specific enzymes.

Using these new enzymes, it would be possible to reuse polyethylene terephthalate (PET) plastics and polyester fibres to a far greater extent than with other recycling technologies. With their innovative process, it is possible to produce recycled PET that is equivalent to newly produced PET and can therefore be used for bottles and other forms of packaging.

The technical PET depolymerase process for shredding and recycling plastic bottles has now been presented in an article in the scientific journal Nature. Up until now, PET has mainly been recycled using thermomechanical methods, which leads to a loss of mechanical properties. In other words: after recycling, it will no longer be possible to produce a bottle from a PET bottle.

In the article published in Nature, the Carbios scientists and their colleagues from the Toulouse Biotechnology Institute (TBI) write that biologically recycled PET can be produced from enzymatically depolymerised PET waste and processed into bottles. This would be an important contribution to the circular PET economy since polyethylene terephthalate is the most widely used polyester plastic: almost 70 million tons are produced worldwide every year for use in textiles and packaging.

As far as the process itself is concerned, the article states that PET hydrolase enzymes already exist, but their productivity is limited. The PET hydrolase developed by Carbios achieves at least 90 percent PET depolymerisation into monomers within 10 hours, exceeding all PET hydrolases reported to date.

According to the news portal run by the British Guardian, Carbios aims to offer the recycling process on an industrial scale within five years. In 2017, Carbios and L’Oréal formed a consortium to develop the enzymatic technology for recycling plastics. Nestlé Waters, PepsiCo and Suntory Beverage & Food Europe joined the consortium as partners in April 2019. 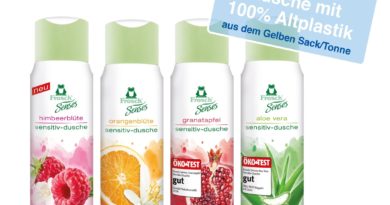 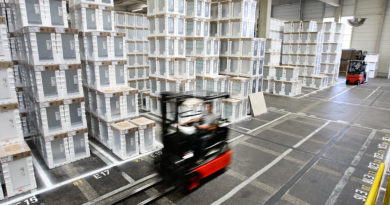 What began with a pilot project at the end of 2019 is now culminating in a successful cooperation: starting April 1, 2021, BSH Hausgeräte GmbH will for the first time use styrofoam, in the production of which a raw material made from chemically recycled plastic waste has been used, as the packaging material for selected large appliances, particularly those of the luxury brand Gaggenau. 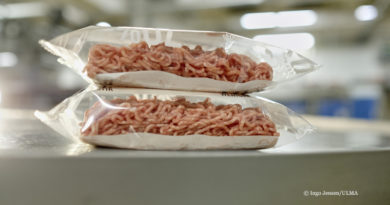 “A Kind of Wikipedia for Foodies”

The new must: Design for Recycling!