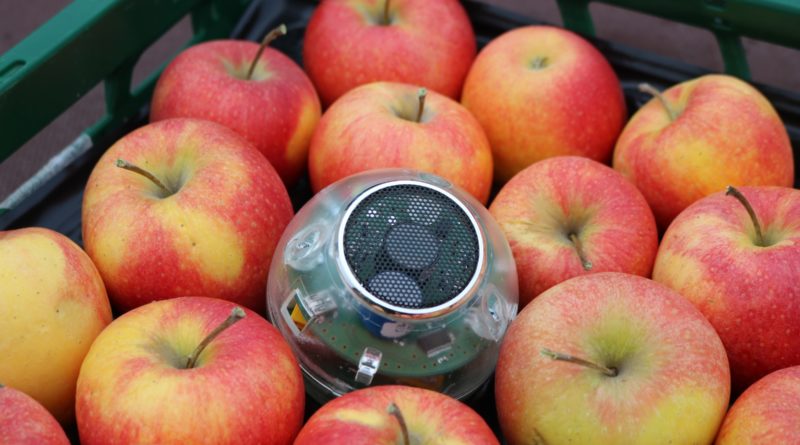 A new sensor system developed by scientists at the Leibniz Institute of Agricultural Engineering and Bioeconomics can automatically and continuously measures the oxygen consumption and carbon dioxide production of fresh products in the warehouse or in the packaging.

The detection of respiration rates is an important instrument for controlling the storage atmosphere and for optimizing packaging systems for fruit and vegetables, explains the Leibniz Institute of Agricultural Engineering and Bioeconomics (ATB).

The degradation of valuable ingredients such as sugar and organic acids can be deliberately slowed down by controlling the temperature and the oxygen and carbon dioxide concentrations during storage in gas-tight storage rooms. One indicator for the metabolic activity and thus for the speed of the degradation processes is the respiration rate, calculated from the oxygen consumption or the carbon dioxide release of the products per time unit. Monitoring the respiration rate of stored products provides valuable information for controlling the storage atmosphere and also for developing optimised packaging designs.

Scientists at the ATB have developed a new sensor system as an alternative to the currently common but complex measurement methods, such as the use of headspace gas analyzers: With a diameter of 88 millimeters and a weight of almost 200 grams, the modular respiration measuring sphere is about the size of an apple. It contains an oxygen sensor (measuring range 0 to 25 percent) as well as two carbon dioxide sensors for measurements in the low (up to 0.5 percent) and higher (up to 5 percent) carbon dioxide concentration range. The system also measures temperature and relative humidity. Air can flow through the transparent plastic housing through two small apertures located opposite each other. Measurements can be taken at intervals of 1 to 60 minutes. The data can be transmitted wirelessly or, thanks to low power consumption, can be stored internally, for example for up to 100 days with a measuring interval of 5 minutes. The system has been successfully tested in extensive storage trials with strawberries. It was able to measure even relatively rapid and slight changes in the gas composition in the storage atmosphere reliably.

Dr. Pramod V. Mahajan, who together with his team developed the measuring sphere at the ATB, sees great potential in the new sensor system: “We are not only thinking of using it for dynamically controlled storage atmospheres or using it in storage and transport containers along the supply chain of fresh products. Thanks to its compact, mobile and modular design, the sensor sphere can also be very helpful, especially for developing optimized packagings”.  It can be used to determine the oxygen and carbon dioxide permeability of finished packaging systems, such as trays with lidding film. “The sensor system also makes it easier to determine the number and size of micro-perforations in the packaging that are necessary to improve the gas exchange in terms of a longer shelf life according to the specific requirements of the different types of fruit and vegetables. 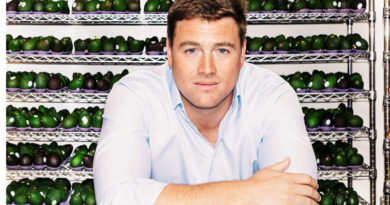 In an interview, Dr. James Rogers, founder and CEO of the American company Apeel Sciences, talks about edible protective coatings on food. The coating product Apeel keeps avocados, citrus fruits and other types of fruit fresh for twice as long as usual with a non-flavored edible coating made from plant-based materials, explains Rogers. 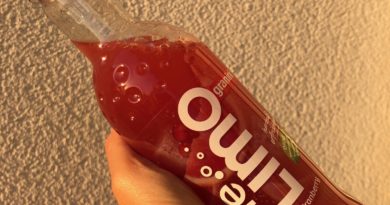 Trend toward individualization is subsiding

Friedrich Detering, Managing Director of Flaechenbrand GmbH, agency for brand development and packaging design, explains in an interview what a 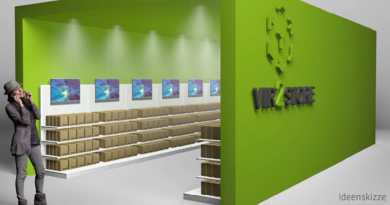 How can packaging be reduced to make products more environmentally friendly? Together with Videro AG, the Fraunhofer Institute for Environmental,

Coffee Cups Among the Shower Gels