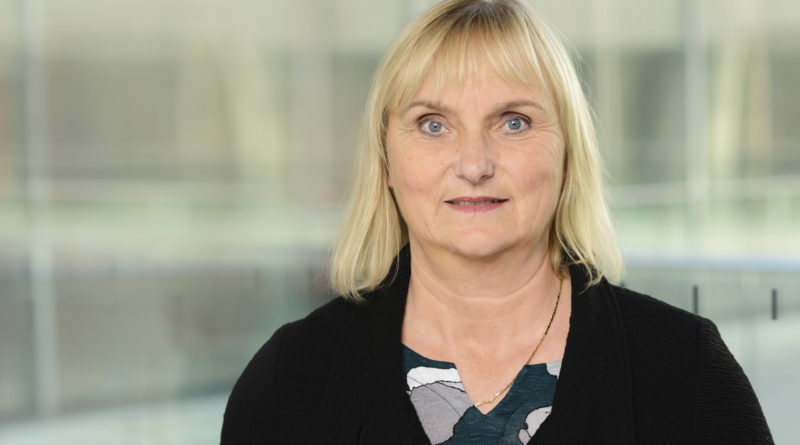 Where can action be encouraged, and what are the implications for the industry?

Bettina Hoffmann: Germany is at the bottom of the EU league in terms of avoiding packaging waste. Around 220 kilograms of packaging waste per capita are generated every year. That is simply too much. We are therefore calling for a binding waste avoidance target to halve the amount of packaging waste to 110 kilograms per capita by 2030. Achieving this isn’t rocket science, a lot of superfluous packaging can be easily avoided. With a reusable quota of 80 per cent for beverages, 400,000 tons of plastic waste could be avoided annually in Germany alone. Of course, this also opens up new business opportunities for manufacturers and the packaging industry. I know of several start-ups that offer innovative reusable solutions, including in the mail order business. It is important to promote such developments and bring together resource conservation and good business ideas.

Is this even possible?

Last year, the consumer advice centre in Hamburg took a close look at some packaging. On average, 59 per cent was just empty space. In the worst ‘bloat packaging’, only 17 per cent of the packaging volume was accounted for by actual content. This is not only deceiving consumers, but also produces completely unnecessary amounts of waste. I would like to see food manufacturers abandon such grotesque waste of resources on their own initiative. It would also be conceivable, however, to set standards for packaging design at EU level. Such uniform rules would have the advantage of ensuring a level playing field.

Where should we start here?

The EU Commission has listed products to be banned in future. These include single-use plastic tableware and drinking straws. Markus Söder and Svenja Schulze now want to add plastic bags to this list. This is a good thing, but bans alone will not solve the problem. From an environmental point of view, it would make no sense to replace single-use plastic products with single-use products of other materials.

What should be done with the levy?

For hot drinks alone, 2.8 billion single-use cups go over the counter in Germany every year. That is simply too much waste, some of which ends up on the streets and public places. A levy on single-use cups and to-go packaging makes reusable solutions more attractive. The proceeds can be used to expand use of existing reusable products.

In addition to legal requirements, cooperation partners are needed for implementation. Who might these be?

The one-way deposit was introduced in the face of great resistance from retailers and the one-way industry. Today there is no longer any sign of this resistance, so I am confident that a standardisation of the deposit system will not fail for that reason. Consumers have also accepted the deposit system, but are annoyed by incomprehensible regulations. This means it’s time to make the deposit system more consumer-friendly. Technically this is no longer a problem today. The best solution, however, is still a reusable system which also focuses on bottle types that are as uniform as possible, making possible regional cycles. Incidentally, this also ensures that jobs remain in the region.

You emphasize that for a genuine recycling economy it is important to recycle materials in a high-quality manner and without pollutants. How can research and development be significantly strengthened here?

In Germany we do indeed know little knowledge about this. We’re accordingly proposing to establish a German recycling institute. In the long term, such a research institute could advance basic research in the field of recycling management. Existing research must also be further expanded. However, the last budget negotiations have shown that we Greens in the Bundestag are the only group that wants to promote research and sustainable innovation in this area.

Are there any alternatives here? How can they be promoted?

Substances that may interfere with recycling or be harmful to health must be consistently removed and replaced. There are already good alternatives for printing inks, and some plastic packaging also manages without harmful additives. Further research is needed to bring even more alternatives onto the market. I would like to see much greater activity by the Federal Government in this area.

But isn’t it precisely the local authorities whose past investment over the years in waste incineration plants is slowing down the recycling economy? How can the urgently needed infrastructure be created?

For me, this genuinely critical development has much to do with the wrong political environment. In the last few years, waste policy has been pursued in Germany, but never recycling policy. For a long time, the dual waste disposal system was characterised by dubious business models that at least bordered on fraud. A lot of trust was lost. Now that the new packaging law has come into force and the Central Office has been established, the dual systems have a fresh chance to prove themselves. It is important that we also reorganise collection in a consumer-friendly manner and cover more recyclable materials in order to reboot our waste disposal systems. I think that the local authorities have an advantage here because they are closer to the citizens and citizens.

How can the value of the material be increased?

About half of all plastic applications are short-lived single-use products and packaging. This makes no sense ecologically and doesn’t do justice to plastic as a material. Here we need to rethink our approach towards durable and reusable applications. But we also want to eliminate fundamental economic misincentives. Today plastic is kept artificially cheap, even though it creates serious environmental problems. This means it’s time to abolish the subsidy of oil for material use. After all, taxes are also paid on diesel and petrol as a matter of course.

The caucus project is called ‘Green action plan against plastic waste’. Plastics are currently a focus of attention. Does packaging made of aluminium, sheet metal, paper and board come off so much better? What’s your message to the packaging industry?

Plastics are rightly in focus, because all too often in our world they ends up in the environment in an uncontrolled way and aren’t automatically degradable. The huge garbage patches in the oceans speak for themselves. It is shocking when microplastics are found even in arctic snow. But you’re right: If we look not only at the pollution but also at the greenhouse gases produced by packaging, for example, it’s easy to see that the oversized mountains of waste aren’t just plastics. The solution is accordingly not simply to replace plastic with other materials, but to consistently avoid waste. 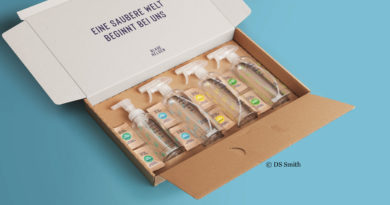 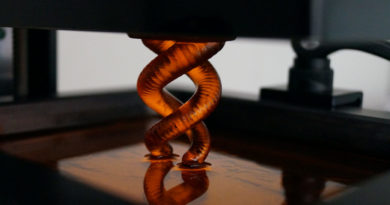 Plastic’s widespread negative reputation could soon be a thing of the past: Scientists at the Freiburg Materials Research Centre (FMF)