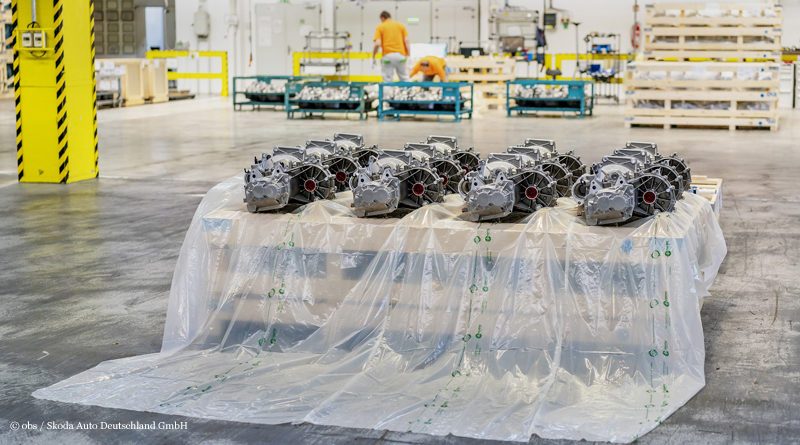 From its main plant in Mladá Boleslav in the Czech Republic, carmaker Skoda ships a large number of components every month to the Indian plant in Pune, among others. In order to meet the demand for packaging films for this in a more sustainable way, Skoda’s logistics department looked for biodegradable alternatives and tested a compostable film made from corn starch. Several trial shipments were then made to check whether the film would meet the strict requirements for transports in overseas containers.

The quality control was successful and there was no damage or traces of corrosion on the components. To check whether the packaging could be composted as planned, the logistics staff built composters on site using recycled material. In addition to the films, they also filled them with other organic waste. After six months, the films were largely biologically decomposed. Skoda Auto is now testing the practical suitability of the innovative film on a larger scale: a pilot project was launched in July 2020 and will initially run until June 2021.

The bio-films will replace around 500 kilograms of conventional plastic films every month. In Pune, the composted packaging is used as organic fertilizer for the trees in the logistics park, among other things. Since March 2019, employees from the logistics department and visitors alike have been able to plant a tree outside the factory gates, thus transforming former fallow land into a park. 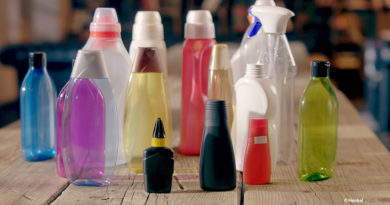 How Henkel Finances Its Sustainability Goals

Henkel has issued a “Plastic Waste Reduction Bond” – as the first company worldwide, as the DAX group points out. The proceeds of the bond are intended to contribute to the financing of projects and activities aimed at achieving the packaging targets for 2025. 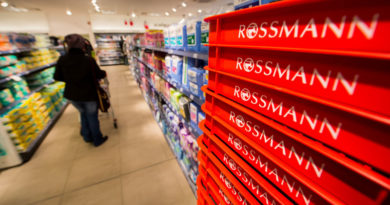 Henkel is trying out refill stations for its products in the Czech Republic. This is intended to help the consumer 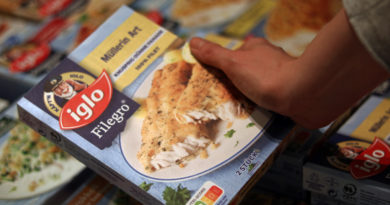 What do consumers want?