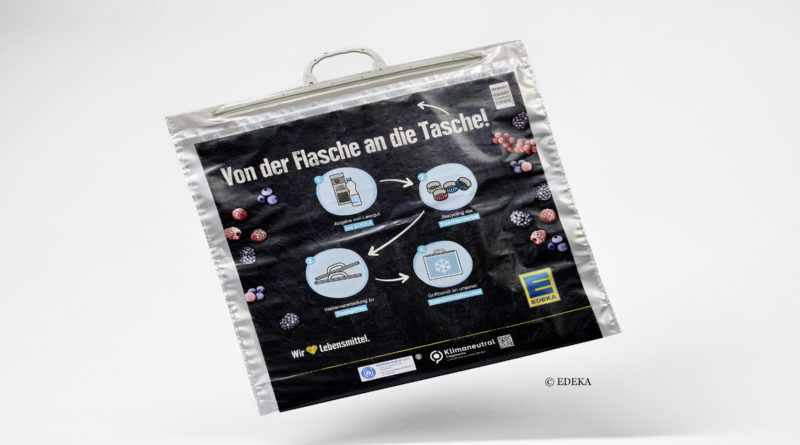 The Edeka reusable freezer bag made of recycled material has won the German Packaging Award 2021 in the sustainability category. Not only does the body of the bag consist of more than 80 percent recycled material, but the handle also uses recycled material from the lids of PET beverage bottles with deposits collected by Edeka.

Edeka is among 52 award winners announced by the German Packaging Institute (Deutsches Verpackungsinstitut e.V.), with the award ceremony taking place in September at the FACHPACK trade fair in Nuremberg. “Edeka sees this award as confirmation of its packaging strategy: avoidance, optimization and reuse as well as recycling are the focus here. We are advised by WWF as a partner for sustainability,” says Rolf Lange, Head of Corporate Communications at Edeka headquarters.

The award was preceded by a long period of joint development work with the manufacturer Riba Verpackungen GmbH. At the end of 2015, Edeka had introduced the first frozen food carrier bag made of recycled material to the market: recyclate was already used for the body, but virgin material still had to be used for the handle – proportionally the heaviest part of the reusable bag – due to the necessary stability. In 2019, it was possible to switch the handle to stable recyclate as well, so that the bag has since met the Blue Angel requirement.

In January 2021, the company succeeded – probably also for the first time in the industry – in using recyclate from its own bottle caps for the handle. Thus, the lids of the PET beverage bottles returned to Edeka enter a recycling cycle. This also convinced the jury of the German Packaging Award: the freezer bag saves resources, “protects the climate, and signals to the end consumer the value of his contribution to proper waste separation.” 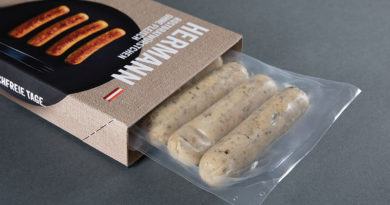 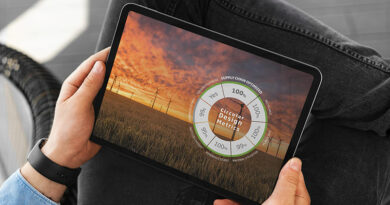 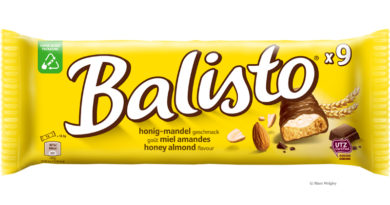 Mars Wrigley is testing paper-based packaging for chocolate bars in German retail for the first time, together with Edeka Minden-Hannover. The project is intended to show how the material proves itself in practice, for example in confection, transport and on the shelf.