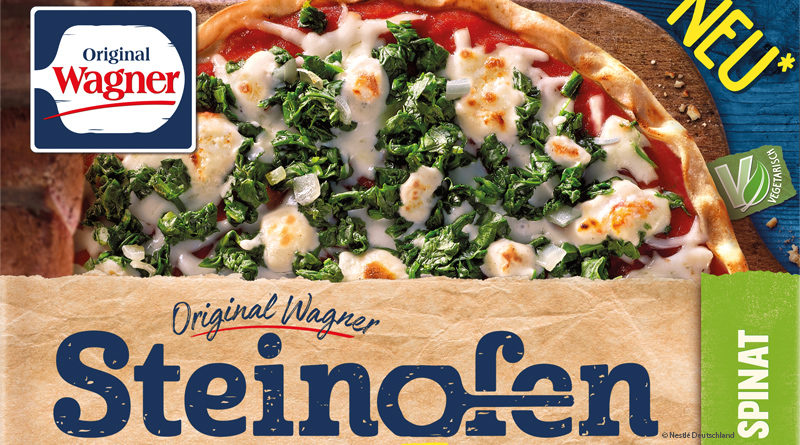 For its 35th birthday, the “Original Wagner Stone Oven Pizza” has been given a new umbrella brand logo – and the packaging a fresh design. In addition, the Nutri-Score is now prominently placed on the front.

At 35 years old, the “Original Wagner Stone Oven Pizza” from Nestlé Wagner has already had a steep career of success. For its birthday, however, not only the recipe of the 18 varieties was revised, but also the visual appearance of the most famous Wagner brand. The colours blue, red and white have been retained, but many details have been revised: For example, because it is now colour-coded, the name of the variety stands out more clearly.

In addition, the new Nutri-Score is placed right on the front of the pack. “With Nutri-Score, every consumer can see at first glance the nutritional quality of our pizza,” says Thomas Göbel, CEO of Nestlé Wagner. “From A to E, from dark green to red, the colour scale provides information on how to classify the product”.

Since the relaunch, the focus of the logo is no longer the familiar lace doily, but a pizza shovel. “The traditional hand tools make Wagner’s down-to-earth, artisan dough expertise and baking tradition tangible and credible from the very first moment,” says Christoph Waldau, CEO of the packaging agency Berndt+Partner Creality. The Berliners worked together with Nestlé Wagner on the relaunch. According to Waldau, an “extra touch of authenticity and natural craftsmanship” is also provided by “the strikingly placed baking paper banderole, which assumes the function of a visual, Wagner-typical bracket across all varieties”. 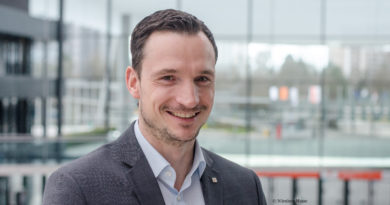 From 27 to 29 September 2022, the packaging industry will once again gather for three days to share information and knowledge with their customers and business partners, find out about the latest trends and innovations, and be inspired by interesting speakers and topics. We talked to Phillip Blass, Director FACHPACK at NürnbergMesse, about how the planning is going. During our conversation he provided some insights into what visitors to FACHPACK 2022 can look forward to. 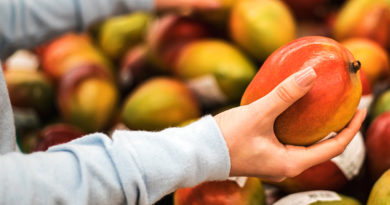 The Rewe Group claims to be the first trader in Germany to test the “Coating”. Tropical fruits are given a 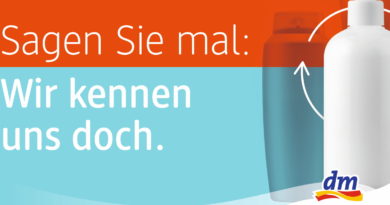 nder the motto “For our environment – from packaging to packaging,” the drugstore retailer dm is launching a campaign on the topic of circular economy.