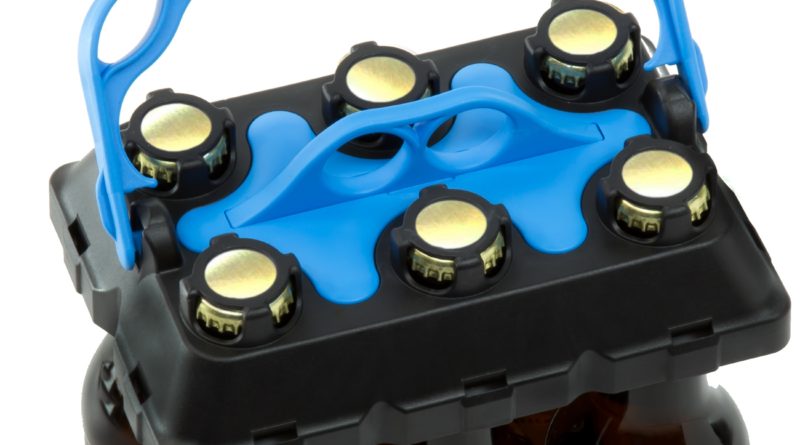 A start-up company from East Westphalia-Lippe and its product are causing a sensation: “Bob, the bottle carrier”, an invention by Alexander Brock and marketed via the company “Click-It-Systems” by Brock and Markus Landmann, has won this year’s Pro-K-Award in Gold of the Industry Association for Semi-Finished and Consumer Products in plastic. The bottle carrier is easy to operate: It must be placed on the bottles until the “click” occurs and the bottles can be transported safely with one hand. The bottles can be unlocked with one hand on a firm surface (or in a crate).

Inventor Brock presented his product to the public for the first time in 2018 on the TV inventor show  “The Thing of the Year” broadcast by ProSieben The bottle carrier is ideal for the catering trade, the retail trade and private individuals, explains Brock. The trained toolmaker designs injection molds for the plastics processing industry. He has been working as a freelance developer and designer since 2001. “Bob” is now protected by the European patent. It is designed for glass bottles with a crown cork cap, which fit into a 24-crate crate due to their diameter. The bottles also snap into place without a crown cork. Bob is made of 100 per cent plastic and consists of 14 components, which are assembled using the “clip-on process”. Thanks to the five visible components, which can be produced in different colors, there are virtually no limits to the possibilities of color combinations.

The jury judged: “6 at one stroke. Everyday problem solved in one go! Easy to handle, lightweight and functional. A solution that only works in plastic”. “The tools have it all,” said the plastics experts at the Pro-K Award ceremony in Frankfurt. Ralf Olsen of Pro-K said in his laudation that everyone on the jury sees a product differently. But with Bob they had all agreed and tried it out at once. Many had not believed that Bob could be produced without metal. The next goal is the four-piece carrier for half-liter bottles, then later for water bottles. 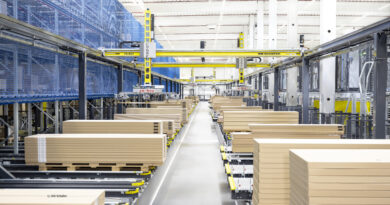 SSI Schaefer received the IFOY Award 2022, the “Oscar of intralogistics”, in the category “Integrated Warehouse Solution” for a pallet system solution. The system is in use for the furniture retailer IKEA. 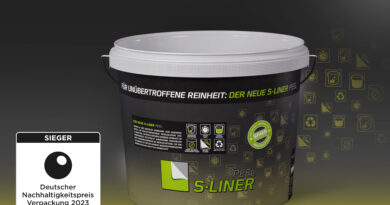 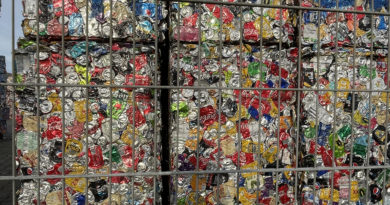 Capri-Sun now comes in a can as well