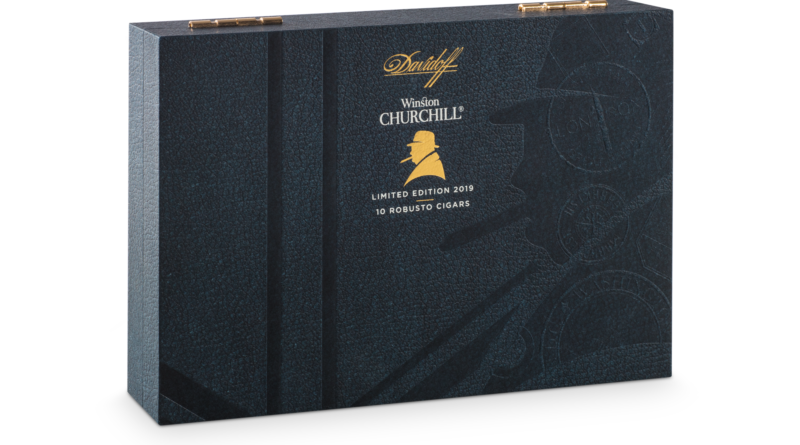 In 2019, Davidoff Cigars, Oettinger Davidoff AG, is launching a total of altogether ten “Exclusive Editions” of Robusto cigars, each of which is limited to 300 to 600 boxes per region worldwide. This year there was also a special limited edition of the Winston Churchill line, for which a thematically matching cigar box, i.e. packaging, which can also function as a travel humidor thanks to its own built-in humidification system, was specially designed.

The cigar has a complex taste with tobaccos from Nicaragua, Mexico and the Dominican Republic. It is rolled in the Robusto format 50 x 5 (19.84 x 127 mm) and we are told that the tobacco composition is oriented, among other things, to the wanderlust and the spirit of discovery of Winston Churchill. That is why it was given the name “Traveller”. The cigar box, limited to 8000 units worldwide, was also intended to correspond with this name. Its design was therefore inspired by suitcases from Churchill’s lifetime. According to Davidoff, the special design of the Churchill silhouette on the lid of the cigar box reflects some of the most important places on Sir Winston Churchill’s journey through life: London, Washington and Marrakech.

The cigar box in leather look was designed by the internal design team of Oettinger Davidoff AG. It was covered with Napura Sangha paper from the firm Winter in Basle. This is a structured, thermoreactive paper that gives the artwork on the box its unmistakable colour and feel. In combination with the metal hinges and a large closure, the box is visually reminiscent of an old piece of luggage that, according to Davidoff, ” wonderfully matches the campaign of Winston Churchill, the traveller “. 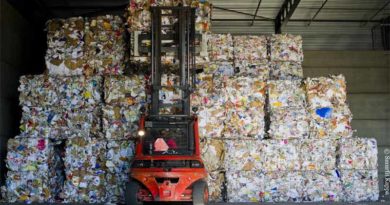 Packaging and paper manufacturer Smurfit Kappa starts its own dual system in Germany. Recycling Dual is to take care of the nationwide take-back of household packaging and will offer the licensing of packaging requiring system participation. 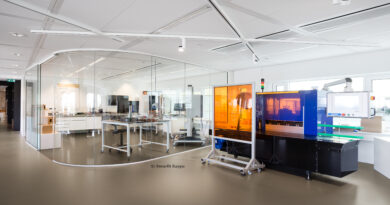 Smurfit Kappa has opened a network of five e-commerce hubs in Germany and, at these locations, offers packaging development, packaging testing and simulation, as well as laboratory testing from a single source. 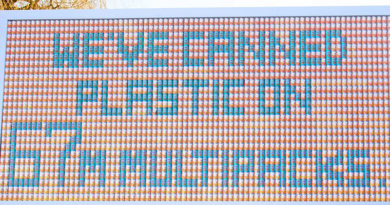 Tesco Forces Suppliers to Eliminate Use of Plastic Wholesale Packaging

The pressure on food retailers to save plastics is growing. Across Europe, major retailers are outdoing each other with strategies and pilot projects for plastic-free shopping and recyclable packaging alternatives. The British market leader Tesco is now forcing its suppliers to eliminate plastic wholesale packaging – and thus is expecting its customers to rethink their approach.