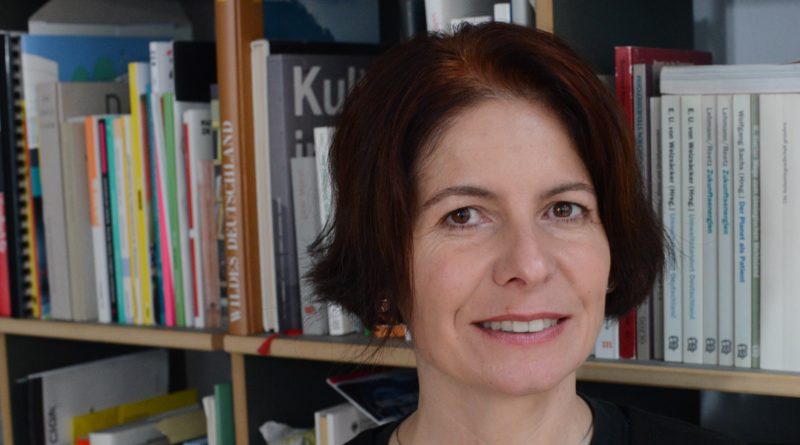 What does design research mean when it comes to packaging? What is ecodesign?

There are basically three different types of design research: 1. Research on design, for example on its methods and processes. 2. Research into the design process, for example at the beginning of the creative process, research is conducted into the system, the market, the potential target groups, trends or new technologies. 3. Design as a research activity that critically questions society, among other things. In the field of packaging, the packaging should always be considered in the overall system, i.e. this should be investigated. This covers, for example, the life cycle of the packaging and the goods to be packaged, from the raw materials, via the production, to use and recycling or disposal and the value creation chain. Ecodesign tries to generate ecologically and economically (and socially) expedient solutions throughout the life cycle. These may be products, services or systems.

What products can be more sustainable if they are simply designed differently?

Most of them. Unfortunately, at the moment there are still very few products that are designed with a focus on environmental and social sustainability.

How can ecodesign become suitable for mass production?

Correct ecodesign is suitable for mass production. Whenever products come “close” to the consumer, the proportion of ecologically better alternatives is already quite high, starting with organic foods, through cosmetics and personal care products, to textiles or furniture, because these are relevant to health or have to do with people’s well-being. Another reason for consumers to prefer ecological goods is the possibility of saving money by choosing them, for example in the case of efficient electrical appliances. The Fair Trade label is also successful, here for social reasons. Ecodesigned goods must realise such advantages for consumers or in the B2B sector and communicate them well, either through the product or through the communication accompanying the product. Then they will also be accepted by broader sections of the population.

Can eco-design packaging fulfil all functions?

Ecodesign of packaging is always about fulfilling the packaging task in the most environmentally (and socially) beneficial way possible. Packaging that does not work is not eco-designed, but badly designed.  Here, compromises usually have to be made, and the best solution that is as ecological, feasible and affordable as possible must be sought and found. For packaging, the system in which the packaging is used is very often what matters. This must be taken into account in the design.

What do you think of the intentions of the consumer goods giants and retailers to reduce packaging? Is that feasible?

A compulsory programme for trade and industry would be to omit packaging wherever possible, to reduce the variety of packagings, to eliminate harmful substances, to restrict oneself to mass plastics that are easily recyclable, to label them as such clearly and machine-readably on the packaging and thus to support an efficient recycling economy. All packaging that inevitably ends up in nature or is dissipative must be free from harmful substances and biodegradable so that it can be “digested” well and profitably by nature.

Are there enough resources that match the recycling concept?

I think so. Nevertheless, resources must also be used efficiently, i.e. as sparingly as possible, in the environmental service branch. Efficiency and effectiveness are important.

Have you worked specifically on any particular packaging project?

For example we worked for a large American fast-food supplier, looking for and proposing alternatives to its EPS disposable beverage cups/beakers.

You have international experience. In what field is Germany a pioneer? Where do you see role models in ecological design?

Regrettably, Germany is not really a pioneer in this field. Where ecodesign is concerned much more is being done in some other countries than in Germany. One reason for this is that German policymakers are taking a zigzag course when it comes to ecological problems and are specifying far too few of the right framework conditions for the industry. The real intention is to combat climate change, but they can’t manage to stop coal mining quickly and support the ambitious European pollutant limits for the automotive industry, thus throwing their own climate targets overboard. We actually know that fine dust pollution in cities costs us city dwellers a few years of our lives, but despite the diesel deception scandal, the automotive industry is not called to account and diesel drivers are left alone with or in their dirty cars. We really wanted to create an energy revolution, but then the politicians cut the subsidies for solar power and wind power. There is a very long list of policy failures.

Ecodesign is not a standard and compulsory programme in design training centres. Many designers still complain about a lack of demand for ecodesign, but they themselves do not have the skills they would need in order to pursue truly serious and well-founded ecodesign. Consequently they do not become pro-active either.

Major food producers say that the problem is not plastic, but that often the products themselves leave a big ecological footprint. So why not more eco-plastic? 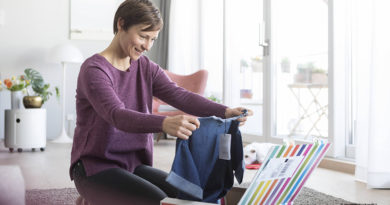 In online retailing, packaging not only serves to protect the goods during shipping, but is also an essential part of the customer journey for brand manufacturers. Arvato Supply Chain Solutions has conducted an unboxing check to identify current packaging trends. 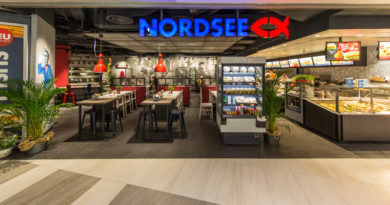 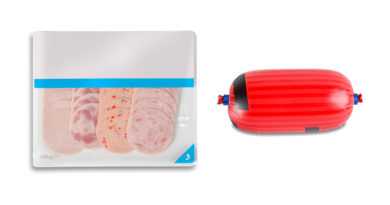 Environmentally friendly packaging is in ever-increasing demand. But how can ecological differences be determined? On behalf of Poly-clip System GmbH