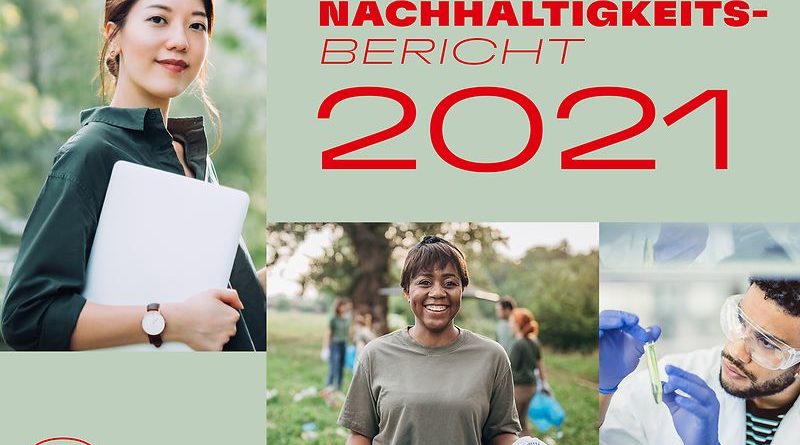 When it comes to environmentally friendly packaging, brand manufacturers have ambitious goals and ambitious sustainability strategies. But there is still a long way to go. The EU is increasing the pressure and wants to present an updated packaging directive. This could oblige companies to use recyclates in packaging.

The targets are ambitious: consumer goods giants such as Henkel, Beiersdorf, and Unilever are planning to drastically reduce the proportion of virgin plastic in their packaging for personal care and cleaning products, thus saving tens of thousands of tons of CO2. By 2025, many brand manufacturers in the consumer goods sector want to add around 25 to 30 percent recycled material to their packaging.

But the sustainability reports by the companies show that most of them still have a long way to go in the next three years. Nivea manufacturer Beiersdorf comes in at seven percent. Unilever is at 17 percent and Henkel is still at 18 percent, up three percent from the previous year. According to its sustainability report, Henkel is working continuously to “increase the share of recycled material in packaging to more than 30 percent for all plastic packaging of its consumer goods products worldwide by 2025.”

The companies emphasize in the reports that they are on schedule and report successes. Henkel, for example, reports that two other German Henkel sites have made great strides in sustainability: laundry detergent & home care production in Düsseldorf and the beauty care production site in Wassertrüdingen, Bavaria, have been converted to use 100 percent CO2-neutral energy. By 2030, Henkel aims to make its entire production worldwide climate-positive. Henkel aims to reduce its CO2 footprint in production by 65 percent by 2025 (compared to the base year 2010). By the end of 2021, the company had already halved this. To achieve the target by 2025, Henkel is focusing primarily on improving its energy efficiency.

But experts are skeptical: “The targets are very ambitious. Some manufacturers have slept through the issue of recyclates and rested on using virgin plastics for too long,” engineer Roman Maletz, who teaches waste and recycling management at the Technical University of Dresden, tells Handelsblatt.

The EU plans to present a revised packaging directive within the next few months. This should oblige companies to use recyclates in packaging. Experts and associations from the industry welcome this. So far, the EU only has binding quotas for PET plastic bottles. 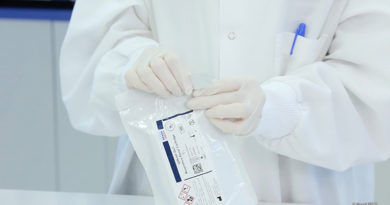 In times of the corona pandemic, flexibility counts – also in packaging issues, as packaging and paper producer Mondi demonstrates using the example of new test kits for the corona pathogen. Because for medical packaging, in addition to the “time-to-market”, the protective function is particularly important. 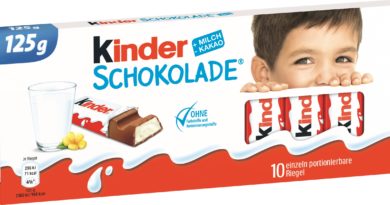 Kinder chocolate from Ferrero gets a new packaging. The new box will be available in German shops from May. For 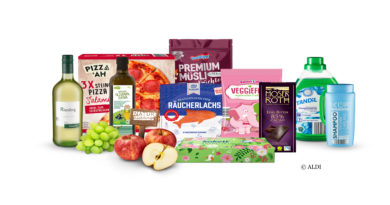 Sustainability determines the packaging strategies for private labels in the drugstore and grocery trade. They follow the “design for recycling” principle and only want as much wrapping as necessary.

In an interview, Prof. Thomas Klindt talks about the raw material of the future: recyclates. As a specialist lawyer for administrative law, Klindt is a partner at the law firm Noerr. He serves numerous industry clients , including the packaging and waste management sectors. Among other things, he is a member of the Scientific Advisory Board of the Research Center for Consumer Law at the University of Bayreuth.

What Means “Transition in Packaging” For You?