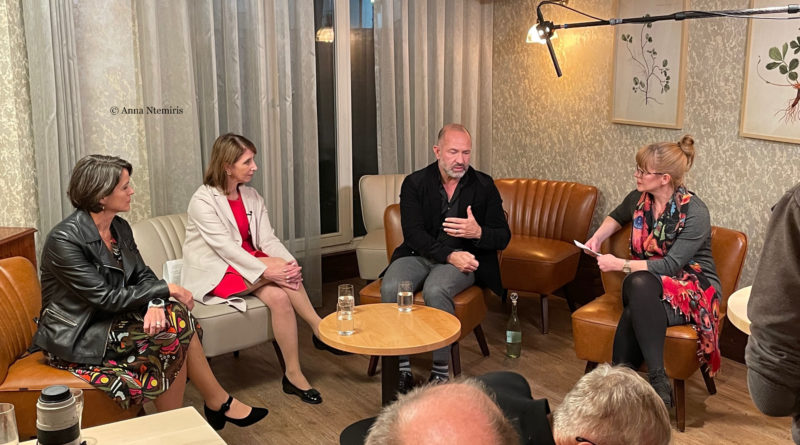 Can plastic be social? Yes, says Canadian entrepreneur David Katz, who co-founded Plastic Bank in 2013. The principle of this company: in impoverished coastal regions, people collect plastic waste from roads, beaches and shores, bring it to a collection point and are paid for it with credits. According to Katz’s goal, the “social plastic” is to become a globally recognized and tradable currency that reduces poverty and makes the planet cleaner. The plastic collected in countries such as Haiti or the Philippines is sorted and can then be fed into the recycling value chain – as Social Plastic: verification of the material by Plastic Bank confirms that the collectors have received an above-average price for the plastic waste. The recycled Social Plastic can be used in products or their packaging, thus closing the material cycle.

Henkel was the first global consumer goods company in Germany to start a cooperation with Plastic Bank in 2017. In 2020, 560 tons of social plastic were processed at Henkel – for example in Pril dishwashing detergent bottles or shampoo bottles in the Nature Box line. There are now a whole range of companies that use Social Plastic in their products, Aldi Süd and Aldi Nord for example. In its Metro Plastic Initiative, Metro AG cooperates with Plastic Bank and selected global suppliers such as Henkel. Metro is the first wholesale company in the world to launch a multi-year cooperation with Plastic Bank.

To deepen the cooperation with Henkel and Metro, David Katz now came to Düsseldorf. The two companies took the opportunity to present the guest, who has won numerous awards, in a small panel of experts. After all, Metro and Henkel are pulling together on this issue. “We cannot establish a circular economy as a single company,” explained Ulrike Sapiro, new head of sustainability at Henkel. Her colleague Veronika Pountcheva from Metro AG expressed a similar view. “We can’t save the world on our own, but we can make a contribution,” she said. She added that customers can be motivated to pay attention to which products they choose, which plastic they prefer. Pountcheva stressed that packaging is important for protecting and transporting goods. “There is not one solution,” she said, addressing critics of plastic. In some cases, glass might prove to be the more suitable packaging material, in others plastic, she said. The crucial thing, she said, was that it be recyclable. And that’s where action was needed, Katz said. “Design for recycling is important and becoming more important,” Pountcheva added. Any plastic material could be recycled, she said. In the case of food, she said, one then had to look carefully at into which bottle, for example, mayonnaise or oil is filled – strict specifications must be met here. But Metro AG was prepared to break new ground in terms of sustainability, she said.

In order to bring more sustainable products to market, good quality material was needed that could be recycled, and this must be promoted, Sapiro emphasized. The production of pure plastic material – virgin plastic – needed to decrease, Katz said. He observed that the younger generation of consumers was open to this issue. That was giving him confidence to continue working to find new partners, he said. Plastic Bank wants to open collection points in other countries, such as Cameroon and Thailand.

Henkel will continue to support Katz and his global teams: the aim is to jointly increase the availability of Social Plastic as a resource for the production of packaging. The establishment of a collection infrastructure in Egypt will create additional capacity of up to 5,000 tons per year.

In addition, Henkel helped Plastic Bank establish a supply chain to ensure that the collected plastic waste can be processed and recycled, and eventually reintegrated into the value chain.

Meanwhile, with the Metro Plastic Initiative, the wholesaler aims to help Plastic Bank stop plastic waste on its way into the oceans. The goal: 65 million plastic bottles, the equivalent of 1.3 million kilograms of plastic waste, are to be eliminated in the first year of the multi-year partnership alone. 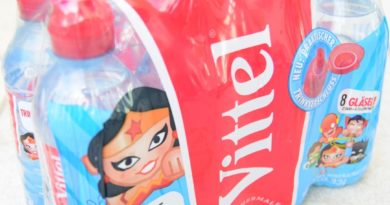 Deutsche Umwelthilfe (DUH) is presenting its first “Golden Vulture” anti-award for the most pointless disposable plastic packaging of 2019. The 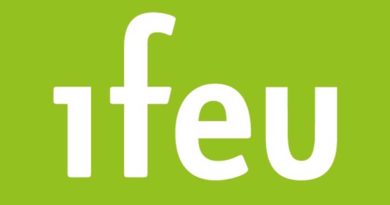 According to a study commissioned by Flexible Packaging Europe from the Institute for Energy and Environmental Research Heidelberg (ifeu), flexible plastic packaging could play a key role in waste reduction and global warming mitigation. 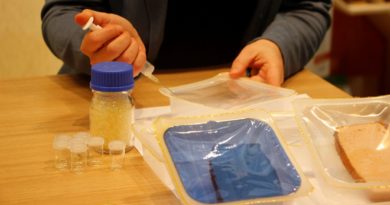 When it comes to sustainability, there are great opportunities for optimization in the B2B sector and logistics. Lukas Lehmann from Fraunhofer IML in Dortmund explains in an interview what these are and how a lack of data and fault tolerance hinder practical implementation.