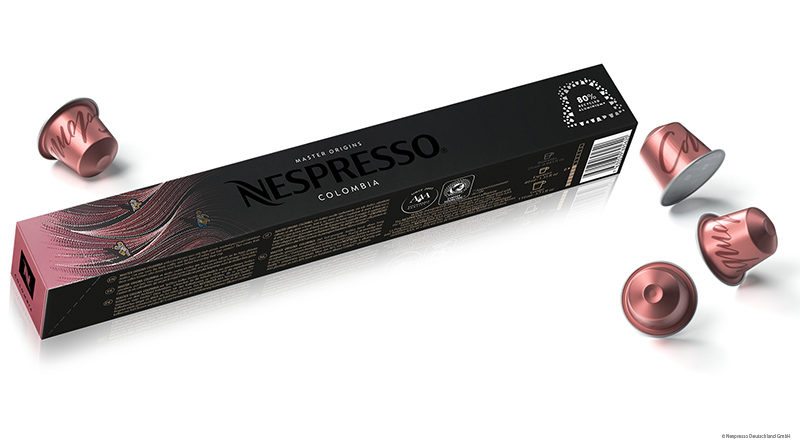 A further step towards greater sustainability: in mid-May 2020, Nespresso launched the first coffee capsules in Germany that consist of 80 percent recycled aluminium. Further steps in the recycling sector are to follow soon.

With its coffee capsules, Nespresso is a pioneer of portioned coffee. In order to make the use of the capsules more environmentally friendly, the capsules of the “Master Origin Colombia” variety from the “Original Line” are now made of 80 percent recycled aluminium. The new capsules are already available in Germany. Nespresso will continue to roll out the product launch internationally until July. In the next step, Nespresso plans to produce the entire range of all “Original Line” and “Vertuo” coffee capsules from secondary aluminium by the end of 2021. According to the company, which is part of Nestlé, the launch is an important milestone on the way to more recycling and better use of product materials.

More efficient use of materials

Due to the composition of the aluminium alloy required to produce Nespresso capsules, the current maximum amount of recycled material is 80 percent, according to Nespresso. Solutions are being sought to increase this percentage even further. Nespresso points out that recycled aluminium uses 95 percent less energy in production than primary aluminium. In the form of capsules, aluminium protects the quality coffee from external influences such as oxygen, light and moisture. The new capsules make logistics more efficient: Made from a thinner aluminium foil with 9.2 per cent less aluminium material, the capsules are 8 per cent lighter overall.

Recycling capacity to be expanded

“The fact that we were able to increase the proportion of recycled aluminium for our capsules to 80 percent is a significant step. Together with our suppliers, we have worked hard to achieve this goal,” explains Jérôme Pérez, Head of Sustainability at Nespresso. “On the one hand, the new generation capsules are made of secondary aluminium and at the same time can still be recycled without any problems,” adds Mark Ruijgrok, Managing Director Nespresso Germany. Nespresso launched its first recycling system back in 1991.

Since 2014, the company has invested over 185 million Swiss francs in its recycling programmes worldwide. By the end of 2020, the recycling capacity for Nespresso capsules worldwide is to be expanded from the current 92 percent to 100 percent. In Germany, this goal has been achieved for over 25 years: Nespresso has been participating in the dual system in Germany voluntarily since 1993 through licensing with the Green Dot. 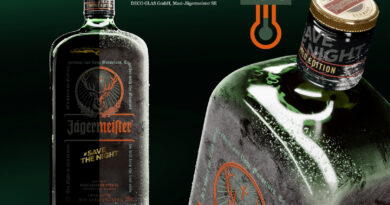 The World Packaging Organization (WPO) has announced the winners of the Worldstar Awards. The Worldstar competition is one of the WPO’s flagship events and the most prestigious international packaging award. 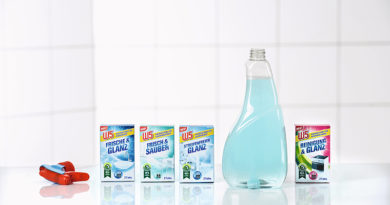 Lidl is now increasingly using recycled plastic for the packaging of its “W5” cleaning products. In addition, there was a test campaign in May with new refill tabs for four different private label cleaning products. If the concept is continued, the amount of plastic can be made redundant. 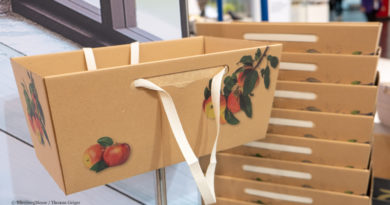 More than 80 percent of consumers are willing to pay more for sustainable packaging. However, most consumers also want to be better informed. This was the result of a representative online survey.

Lightweight Packaging for the Cooking Box

“The Whole Product Cycle is in Demand”