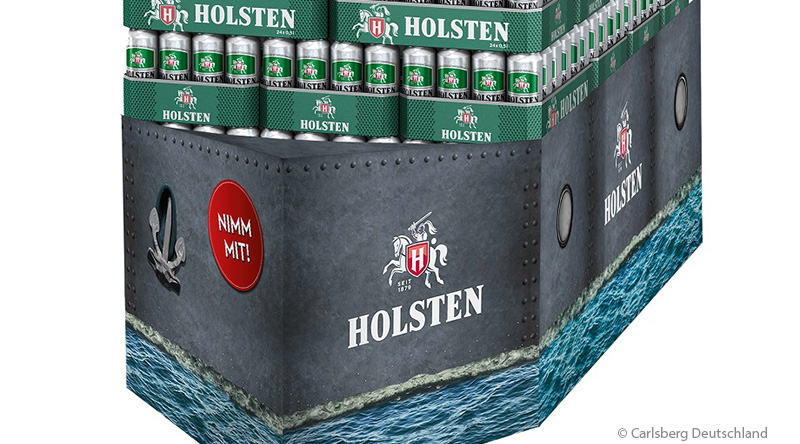 In order to draw attention to its premium pilsner in the half-litre can in the food retail trade, the traditional Hamburg brewery Holsten and packaging specialist DS Smith have developed a secondary placement in the form of a cargo ship. This brought a strong boost in sales.

The beer can has enjoyed growing popularity for some time now. “In an overall declining beer market, it is bucking the trend and growing,” says Martin Michel, spokesman at Carlsberg Germany and responsible for the Holsten brand, among other things. “The target group of 18 to 49-year-olds in particular appreciates the advantages of the can – it is light, unbreakable, handy and easy to transport”.

In order to consolidate this trend, Holsten worked with the display and packaging strategists at DS Smith on a special placement: a container ship, with an outstanding crane to which a can is attached.

The crane arm of the approximately two-meter-high display invites you to “unload” the freight even from a distance. The reference to the port emphasizes the origin of the brand, which has been brewed in Hamburg since 1879 and is strongly associated with the Hanseatic city. “The display goes down really well with customers and has a very positive effect on sales,” says Michel. “The eye-catching idea not only impressively illustrates the origin of Holsten, but also underlines our can competence and expertise”. The Holsten half-liter can is one of the leading canned beers.

A highlight of the display is its simple construction: Only three parts and a few hand movements are required to transform a pallet of stacked can trays into the brand-affine container ship. The complete assembly of the display, which is made entirely of corrugated cardboard, can be carried out by just one person in a very short time, according to DS Smith. Thanks to the 3-D and motion effect, the top sign attracts particular attention. 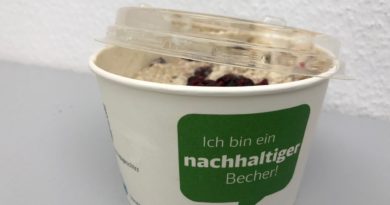 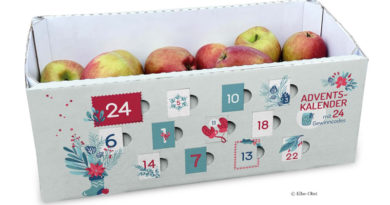 Elbe-Obst offers an original upcycling of apple cartons: These are now available with Advent calendar. Every day, consumers have the chance to win a new prize – from toys to Apple products. 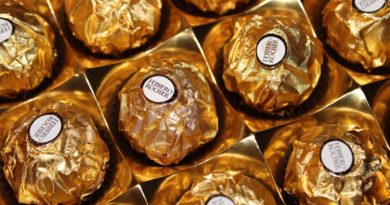 In its latest Corporate Social Responsibility Report, the Italian confectionery manufacturer Ferrero announces its new commitment to make all packaging

Food Cans Made From CO2-reduced Tinplate