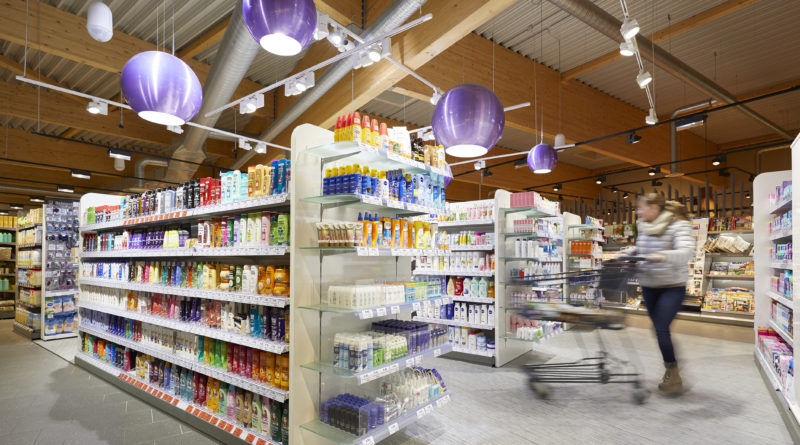 The umbrella organization of the Edeka Group, Edeka Zentrale AG & Co. KG, wants to have converted all suitable private label cosmetic articles to microplastic-free versions by the end of 2020.

At present, the Edeka Group already offers almost 300 microplastic-free cosmetic products for sale under its own brand, 170 of which are sold by Edeka, and 125 by its subsidiary Netto Marken-Discount. With the introduction of a “microplastic-free” label, Edeka now also wants to ensure transparency here and provide its customers with an orientation aid for environmentally conscious shopping.

Edeka and Netto have been abstaining from solid microplastics in their own cosmetic brands since 2015. The reason for this was and is that the plastic particles, which are down to 5 millimeters in size, make their way into the sea and groundwater in solid, semi-solid or liquid form via the sewage/wastewater. The particles can be found in the fields and in the air. They are absorbed by plants, animals and humans. Even if the effects have not yet been conclusively researched, Edeka says avoiding them has been declared an important goal.

Specifically, by the end of 2020, all cosmetic products in the private label sector, the performance of which will not be limited by giving up microplastics, are to be converted. According to Edeka, the gradual introduction of the new “microplastic-free” label will enable customers to better identify the cosmetics in question in future. Further explanations of the “microplastic-free” label and other labels can be found at https://edeka.de/siegel. 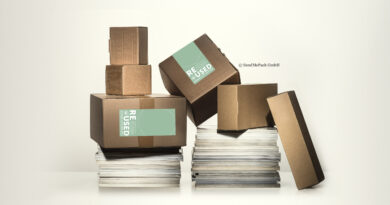 FACHPACK will be held under the slogan”Transition In Packaging”, which describes the changes currently taking place in the industry. These are also characterized by increasing e-commerce. The range of shipping materials and packaging for online trade is also growing. Sustainable and digital solutions are the trend. 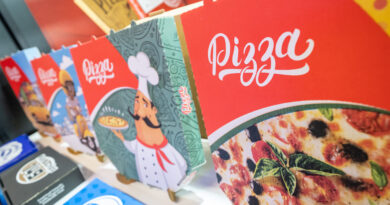 Sustainability in purchasing is now important to the majority of customers in Germany. For two-thirds of those under 35, this is a decisive factor in their purchasing decision. This is the result of a recent representative PwC online survey. 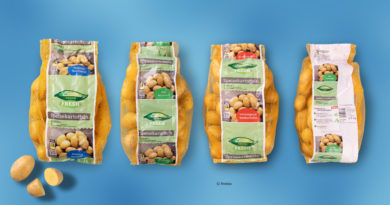 Nuremberg-based discount grocer Norma is using new packaging for its Ernte Krone potato brand. This saves up to 50 percent of the material used.

VDMA: Prices for Recyclates Must Fall