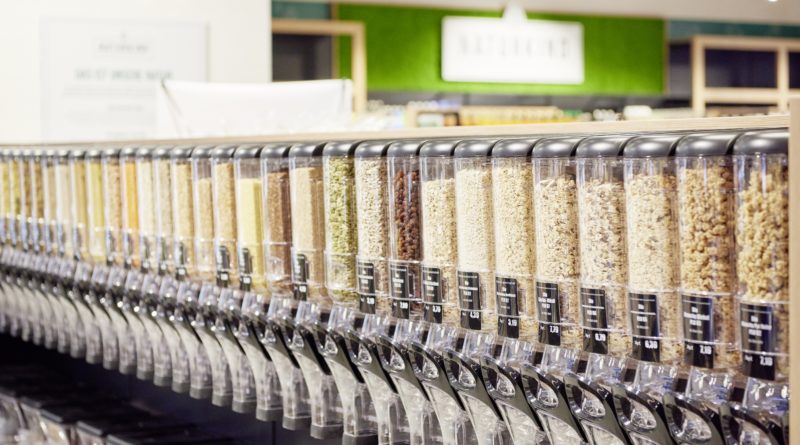 Edeka enters the organic business. Under the name “Naturkind”, Germany’s largest supermarket chain has opened two organic specialty stores: one in Hamburg and one in Dinkelsbühl, Bavaria. Customers will also find a wide range of unpackaged goods there.

The independently managed organic specialty stores “Naturkind” are a new concept from the retail giant Edeka. “Many consumers interested in organic food shop specifically in specialty stores. We are therefore convinced that Naturkind can reach a new customer base,” said Stefan Giese, Managing Director of Edeka Nord. Both stores are being run by independent merchants. In Hamburg-Altona, the first store, operated by retailer Benjamin Hirche, has now opened. “I am convinced that with ‘Naturkind’ we have developed a concept that exactly meets the pulse of the time,” says Hirche. The organic store is characterized in particular by service counters for sausage, meat and cheese. “With this offer we distinguish ourselves clearly from the competition, especially with our vegetarian and vegan alternatives at the counter”, says store manager Monika Reinke.

In addition to the service counters, the new organic specialty store also offers plenty of unpacked goods: milk is available at the so-called milk filling station, fresh fruit juice from the juicer and salad at the salad bar. There is also an extensive range of unpacked goods. Almost 7,000 organic products are offered in Hamburg on a sales area of around 500 square meters. 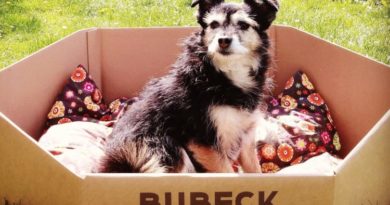 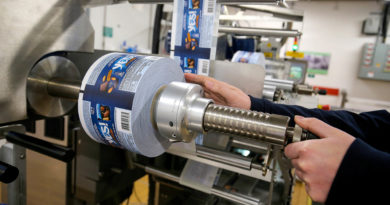 Food manufacturer Nestlé is launching a new range of nut and fruit bars under the YES! brand on the German 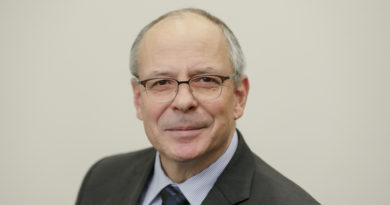 Corrugated board goes on a journey

Two thirds of the transport packaging now consists of corrugated board. The light material is suitable for long and short