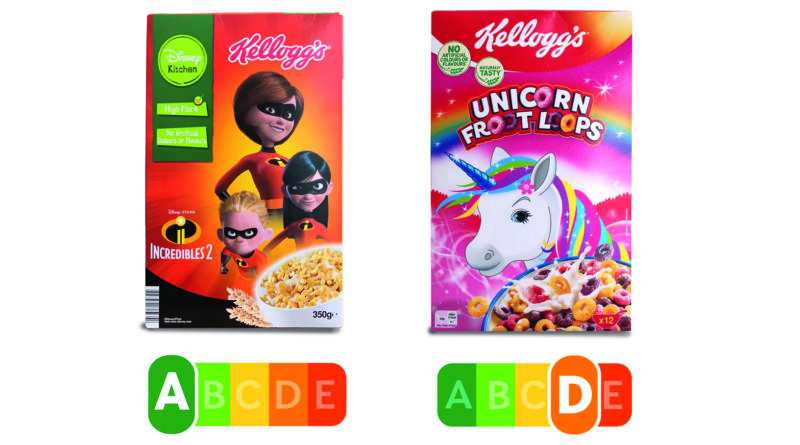 The Foodwatch association is stirring up the debate on nutrition labelling on food packaging with a new study.

The Nutri-Score food traffic light is the most understandable nutrition labelling for consumers in Germany, according to the consumer organisation Foodwatch, which also calls itself “the food savior”. It presented a new study on 15 May 2019 in which the Nutri-Score traffic light from France scored best among 1,000 German consumers surveyed in a comparative test. A group of researchers from the University of Paris North and Curtin University in Australia compared five models for labelling nutritional values such as sugar, fat and salt on the front of food packaging in several countries. Participants were asked to rank products with and without labelling according to the highest, medium or lowest quality. In addition to sugar, fat and salt content, Nutri-Score also includes recommended ingredients such as fibre or protein in an assessment and then gives a single value – on a five-step scale from dark green to red.

An example: Kellogg’s products: For almost the same number of calories, the Unicorn Froot Loops breakfast cereals contain significantly more sugar and salt and less fibre than the Incredible 2. Therefore, one product is marked with the orange D, the other with the dark green A.

Professor Joachim Spranger, Director of the Department of Endocrinology and Metabolism at Charité Universitätsmedizin Berlin, supports Foodwatch’s call: “Many people in Germany eat too unhealthily. Understandable labeling of nutritional values is an important instrument to prevent malnutrition.”

Food manufacturers and organisations sometimes have very different opinions on the subject of nutrition labelling. Companies such as the frozen food manufacturer Iglo support Nutri Score. The Hamburg district court had forbidden Iglo to label packaging according to this system. The Food Federation has its own position on the subject.

In Germany, there has been a mandatory nutritional labelling system for pre-packaged food since the end of 2016. A decision on the type of system has yet to be made for the extended nutrition labelling provided for in the coalition agreement. It will be developed by the Federal Ministry of Food and Agriculture (BMEL) together with consumers, the food industry, the craft trades and other stakeholders. 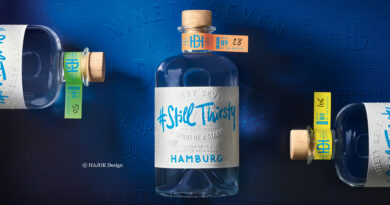 Packaging Designers Create Their Own Gin

Hamburg-based brand agency Hajok Design, which actually develops packaging presentations for companies, has created its own product to mark its 25th anniversary: A gin in a fine glass bottle. 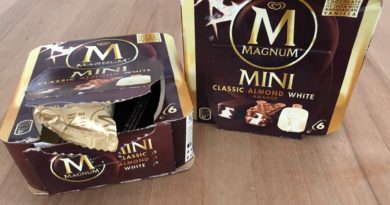 Summer is coming and with it the new ice cream trends. There are new varieties and ice creams that will 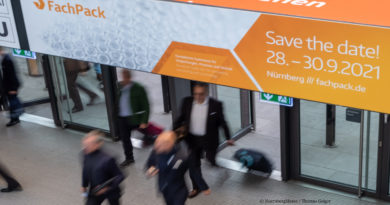 Good news for the FACHPACK:  The European Trade Fair for Packaging, Technology and Processes will be held in Nuremberg from September 28-30, 2021.