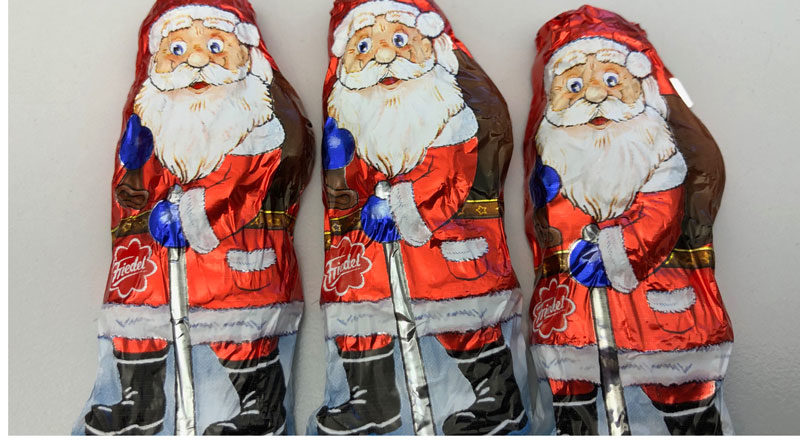 This year, the German confectionery industry produced around 151 million chocolate Santa Clauses for Christmas, according to a recent survey by the Association of the German Confectionery Industry (Bundesverband der Deutschen Süßwarenindustrie e.V. – BDSI) of its member companies – a slight increase (4%) on the previous year. There is something for everyone, whether it’s melt-in-the-mouth milk chocolate, white chocolate, praline filling, or high cocoa content, and they come in a wide variety of sizes, motifs and shapes.

Around two thirds (around 100 million) of the chocolate Santa Clauses produced in Germany were delivered in recent weeks to German food retailers, department stores and specialist retailers in Germany. The remaining one third (around 51 million) are exported to neighbouring European countries, and also to the USA, Canada and Australia. German chocolate Santa Clauses are particularly popular in France, Austria and the UK. 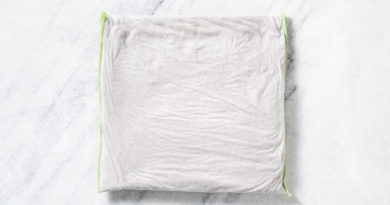 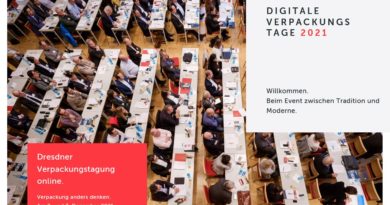 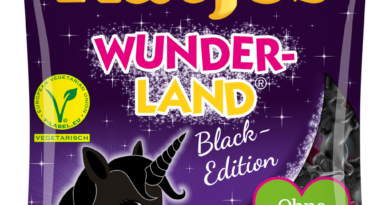 The Federal Association of the German Confectionery Industry (BDSI) does not see any alternatives to plastic packaging in many cases.

Attitude and Consumption: How Brands Position Themselves